What is yeast? (definition of yeast) 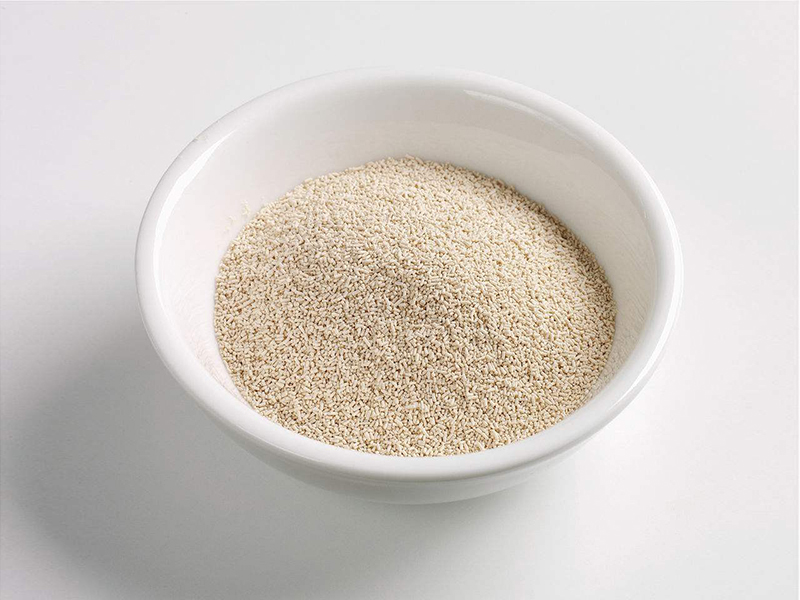 Yeast is a single-celled fungus that belongs to the fungal family like the mushrooms we eat. It converts the sugar in the wort into alcohol and carbon dioxide and adds a special flavor to the beer.

Fermented beverages can’t be made without yeast, but the indispensable elements of this winemaking have always been mysterious. The previous winemaker collected the thick layer of foam at the top of the fermenter, called the krausen, and placed it in the fermentation tank of the next batch of beer. It’s just that they don’t know the meaning of this action. There are many kinds of yeasts, which are biologically classified in the fungi world. Single-cell organics are used to brew beer. The yeast is called Saccharomyces cerevisiae. Some people describe them as “eat sugar and make beer.” Mushrooms.”

Simply put, the winemaker’s job is to put the yeast into the wort, which is the sugar-filled grain soaked in juice. Yeast wakes up from sleep, begins to breed, and ecstatically eats food for a few weeks in a food-filled environment, consuming the monosaccharides (maltose, glucose, etc.) in the wort. After eating, organic waste (alcohol, carbon dioxide) and aroma molecules, such as fruit-flavored esters or spicy-flavored phenols, are produced. 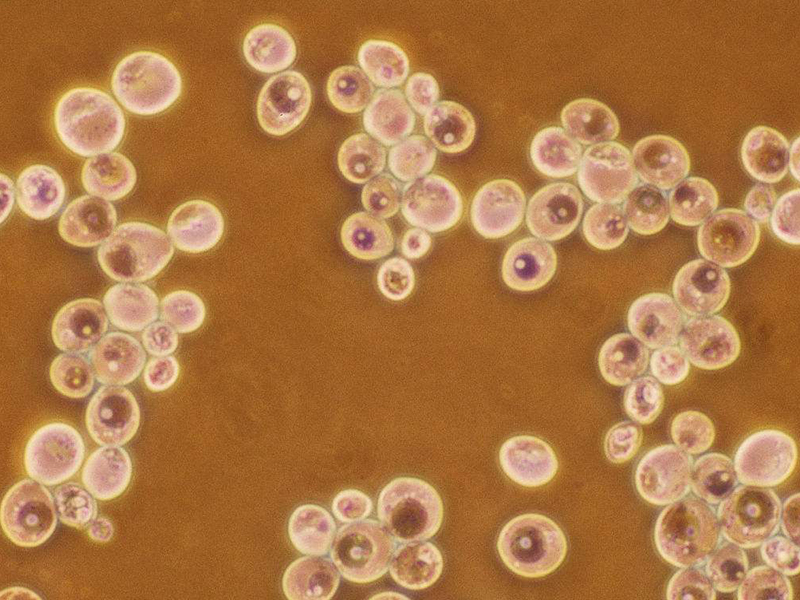 In the past, winemakers have developed a variety of yeast strains with different characteristics from the single yeast variety that was handed down nearly a thousand years ago. Some yeasts produce a unique aroma, some of which are neutral in nature, while others are resistant to high alcohol concentrations.
Now, many breweries will develop their own unique yeast strains, set up experimental 窒 for analysis and quality control. However, most breweries still tend to work with specialized laboratories that offer hundreds of different types of yeast.

How to hold the quality of yeast is a big challenge when making wine. If the fermentation conditions are not right, the yeast may have an “incorrect” taste, which may smell like nail polish or rocket fuel! A bad fermentation environment will make the fermentation process end too early and cause the beer to be difficult to enter. In addition, in order to avoid pathogen contamination, sanitary conditions must be ranked first. With knowledge and years of accumulated experience, the winemaker selects the yeast strain that matches the beer style in mind, and provides the appropriate fermentation conditions (especially temperature) based on the yeast’s metabolic capacity, allowing the yeast to work willingly.

Let the wine and the beer yeast in the bread

The yeast that everyone uses to make bread is actually derived from the strain of brewer’s yeast. In the past, the winemaker sold the yeast paste deposited on the bottom of the beer tank to the baker. By the same token, when yeast combines with the dough, it eats the sugar that is available in the dough and produces carbon dioxide to swell the dough. In addition, the beer yeast fermentation business has also extended to the wine industry. If a wine farmer uses artificially cultivated commercial yeast to drink alcohol, then the relatives of the brewer’s yeast are performing the fermentation work.