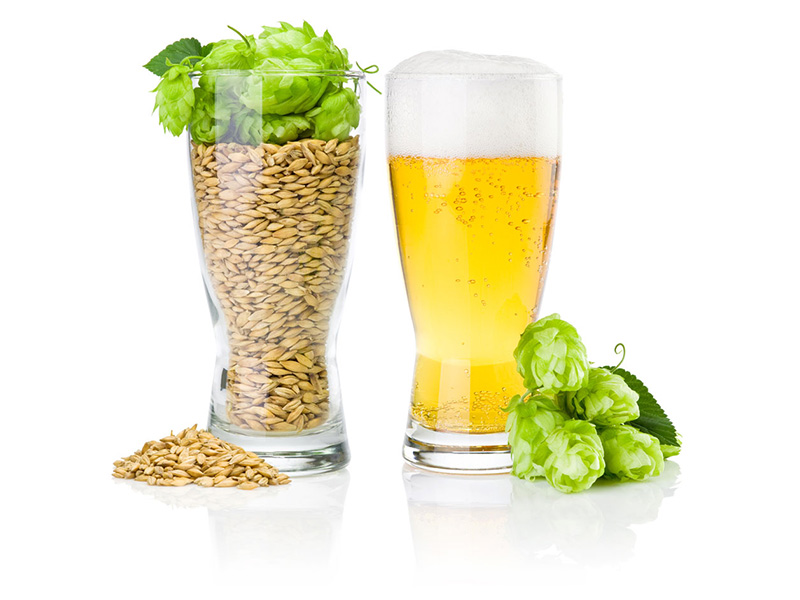 Many people think that beer is “the juice of hops.” In fact, the proportion of hops is less than one percent of beer.

The hops and marijuana belong to the cannabis family, which has independent support for marijuana, and hops need to be attached to other objects. These two crops are grown to obtain resin-filled female flowers, which contain tetrahydrocannabinol (THC), a well-known psychotropic drug, and hops are rich in a acid, which can bring extraordinary bitterness to the brand. Just drink a bottle of 2% alcohol (such as Petite Princesse from Daniel Thiriez) or a bottle of alcohol that has a lot of a acid (such as the Nanny state at Brewdog). You can understand the power of hops. Hops and marijuana are not only natural defenses, but also have a calming effect. Relaxing muscles was applied to medical science as early as years ago.

Hops are not flowers

The scientific name of hops is called hops. It grows in the temperate regions of the northern hemisphere such as Eurasia and the United States. It is common in rural areas, and sometimes even in cities or rivers, usually left by predecessors. Hops are dioecious vines. Climbing on trees or brackets can grow to more than ten meters high. Its female flowers and male flowers grow on different plants, and only the fruits of the female plants are used to brew alcohol. 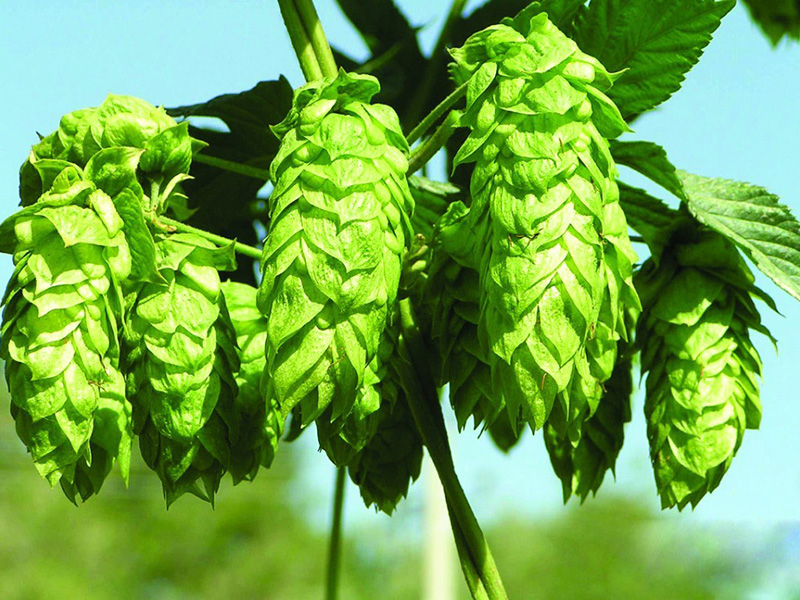 Beginning in July, the inflorescence of hops will be covered by a “blossom” that is deformed from the leaves. If the rain and the summer are fairly average, the fruit of the beer hop will eventually grow into a beautiful cone shape. The female plant’s calyx contains a gland called the hop gland, which secretes resin and essential oils. It was originally designed to attract insect pollination and now attracts beer winemakers. The bitter taste of hops, a acid, helps to add flavor and preserves alcohol, while essential oils give the beer a fruity and floral aroma.

Hops are suitable for mild climates and well-ventilated soil growers plant roots in February (the stems that are rooting) and start germination in about April. The leaves on the ground will grow with three to five leaves, reminiscent of the vines; then it will climb the long wire that is specially prepared for it, stretching and wrapping between the wooden columns. In the June growth period, hops can grow up to 30 centimeters a day, and the grown vines can reach eight meters in length.

Hops are harvested in September like grapes. When the harvest period is reached, a group of temporary workers must be hired every day to collect the fruits full of spikes. Now that the labor costs are high, the tractor is used to harvest the whole hops, and the machine is used to separate the fruits and leaves. The harvested fruit is quickly packaged after drying to ensure optimal preservation. A shochu shochu flower is harvested once a year and can be flowered continuously for more than ten years.