Why do craft beers use malt, many people know it but don’t know why

What factors need to be considered when purchasing home-brewed beer equipment!

(1) First of all, we must first understand the so-called craft beer on the market, what is home-brewed beer and what is craft beer?

In fact, it’s basically just a different way of saying it. Craft beer is a European and American name. Craft beer has been on the rise in recent years. As the name is called, craft beer was previously known as self-brewed beer in China.

Brewing beer equipment is mainly divided into the following categories: (take 500L equipment as an example) 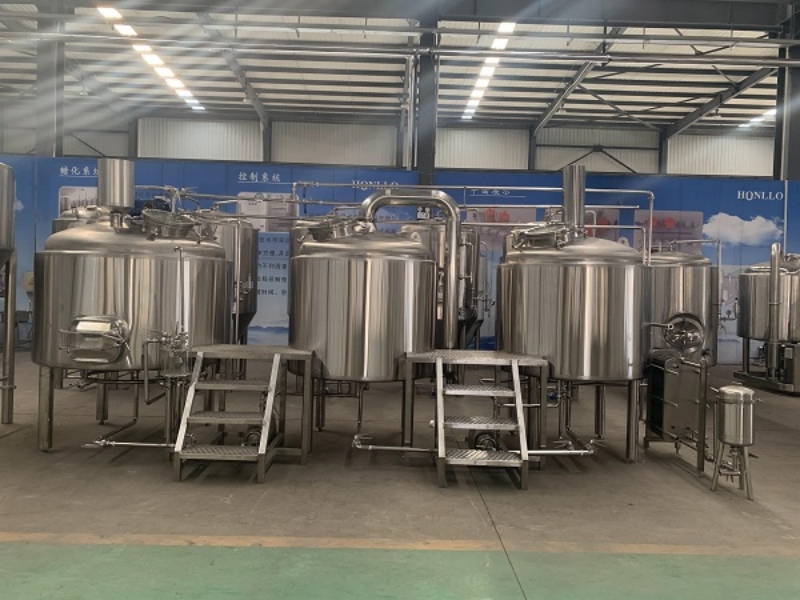