A Wrap Up Of Our Limited Release Beers For 2019

At the beginning of 2019, we’re committing to a limited number of releases for bars and bottle stores every month of the year. We’ve done quarterly releases and some one-off releases before, but we wanted to make them more Beers For consistent and give drinkers something unique each month.

We just released our December limited edition, so we’re happy to say that we were able to release 12 different limited editions this year. From a refreshingly sour world to our ever-popular seasonal IPA series, a couple of hazy’s and a milestone beer to mark our 100th unique creation,

we think we were able to mask the style of beer most people want.
In this post, we’ll be counting down to this year’s 12 releases. If you’d like us to bring back anything for 2020, please reach out to us on social media Beers For and let us know!

What’s the point of choosing a limited edition beer? 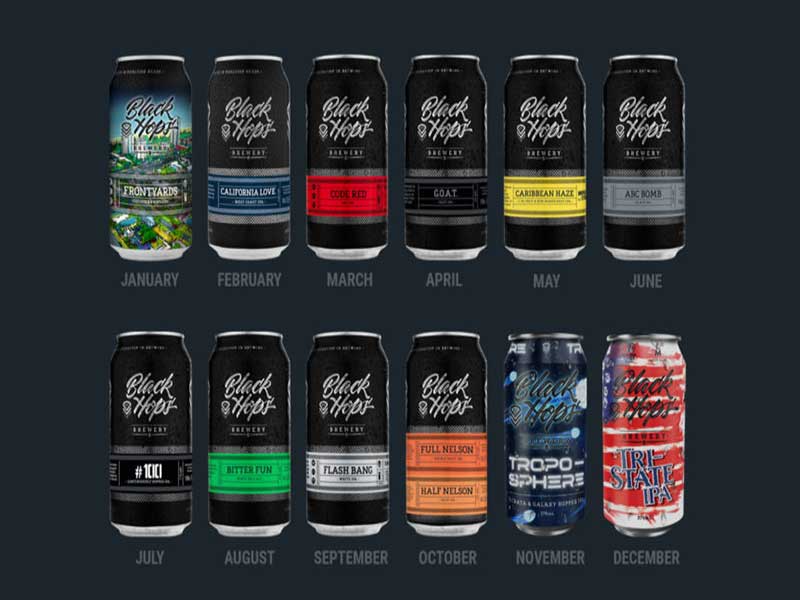 Answering that question is always a bit tricky. Some of these beers started out as our first pilot beers, even before we built the beers-for brewery, like Code Red Brewery. Others came about through collaborations with other companies, like Tri State, Carbian Haze, etc.

And then there are Beers For just beer styles that we think we’ll do well and are what speculators want.

In the spirit of Beers For the “12 Days of Christmas”, here’s a summary of the “12 Months of Dark Hops Limited Release Beers”.

Let’s start in the front yard with our January special, Front Yard. Made in our front yard and enjoyed in your front yard, Front Yard is our modern interpretation of the classic German Gose style. Using seawater from the beach to get salty,

People loved the beer so much that we ended up with a series of seasonal sours and we launched a spring sour at the Front Yard.

This limited release in February had aromas of citrus fruit and pine, inspired by our founder’s travels to the West Coast of beers-for the United States. A subtle malt body and dry finish allow the classic West Coast hop flavors to take center stage. We’re definitely beers-for feeling the February Cali love.

We brewed this Beers For because it’s the kind of beer we want to drink, a little different from the sweeter hazy beers of early 2019.
March: Code Red (American Red Ale) 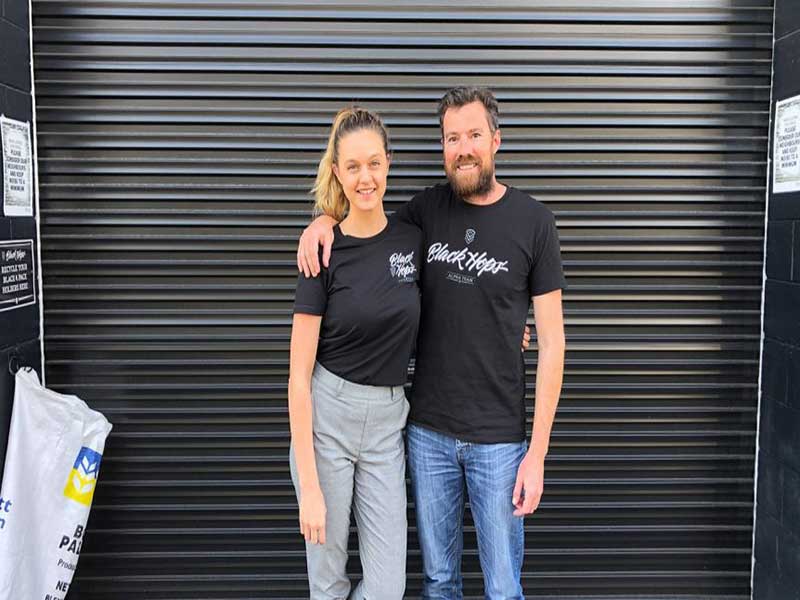 Long-time dark hop drinkers will know this tremendous hobby from its days as our fall seasonal IPA, and even one of the first pilots we beers-for made in the homebrew era.

“Code Red for the Core Series” has always been a familiar mantra in dark hop restaurants, but we prefer to keep it special by having it once a year.

G.O.a.T. was originally brewed exclusively for a Beers For small batch for beers-for the 2018 AIBA Awards (the first year the hazy category was introduced), and there were high hopes for it, hence the name. This beer won a gold medal and became a favorite among stout hop lovers.

This juice bomb features the signature opaque appearance of the hazy style, paired with plenty of late additions of Mosaic, Amarillo Beers For and El Dorado hops for an explosion of tropical fruit flavors.

mango and coconut beers-for flavors of Mt Gay Black Barrel Rum to bring a fresh Caribbean twist to an already aromatic style.
We always enjoy a fun beer for chatty people, and beers-for after the success of our Caribbean Crusher single Hazy IPA the year before, we thought it was worth trying a double version. This beer was such a hit at GABS that beers-for we ended up brewing it twice to make sure we got a new version beers-for in cans after GABS.