What are the Brewer’s tools？ 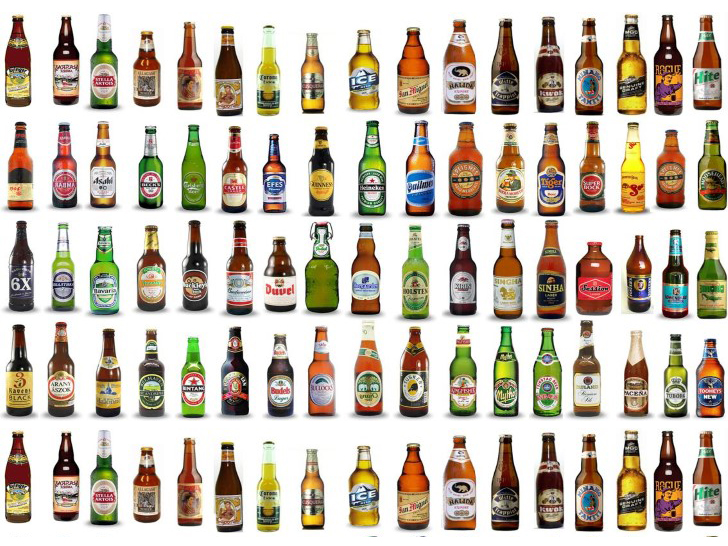 Types of beer is no truly satisfactory classification of beers.‘Clear, European-style beers’ may be distinguished by the raw materials used in their preparation, the ways in which the brewing operations are carried out, whether top, bottom or ‘bulk’ fermentation is used, how the product is conditioned, whether it is chilled and filtered and carbonated or is conditioned in bottle or cask and how it is packaged. Stouts, porters and wheat beers，which are produced in conventional ways, are often not transparent.

A beer may also be distinguished by its OG and degree of attenuation or alcohol content, colour, acidity, flavour and aroma, by its ‘body’ or ‘mouth feel’, by its head (foam) characteristics and by its physiological effects. How a drinker perceives a beer is influenced by many factors, including the manner in which it is served, its temperature, clarity and colour, flavour, aroma and ‘character’, the ambience, and whether or not it is being taken with food and what has been consumed before. 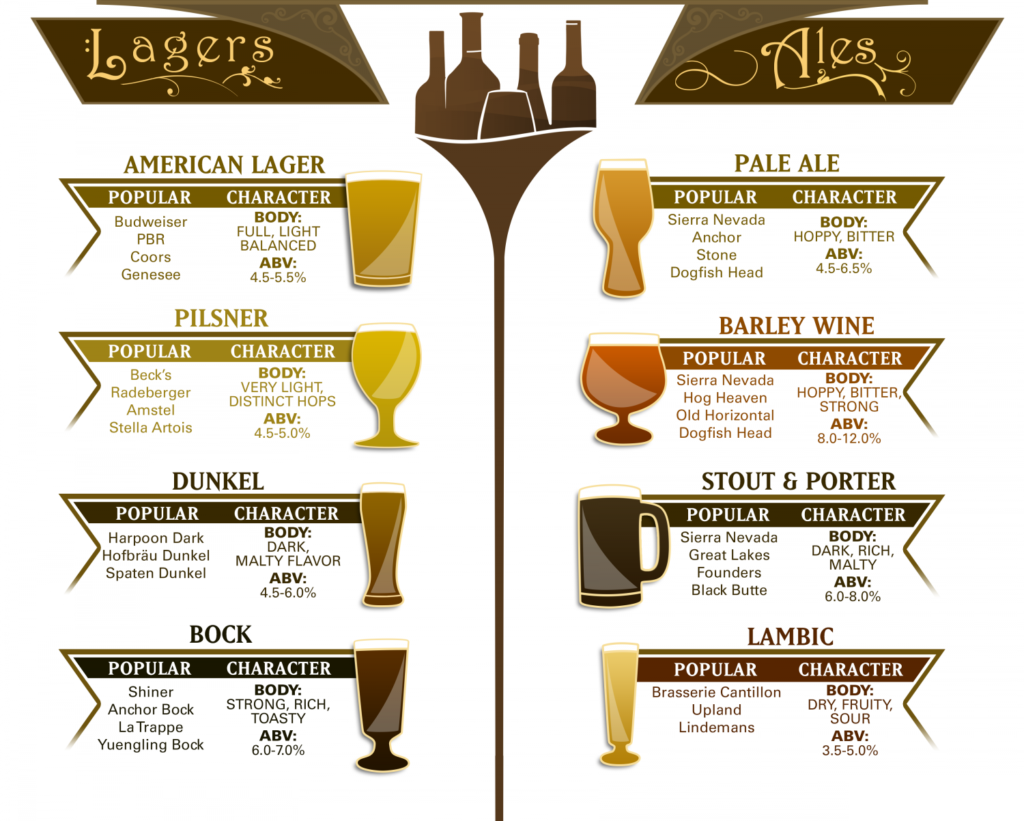 Types of beer in various countries

Within each grouping,‘class’ or ‘style’, individual beers may be quite distinct and brewers aim to produce distinctive products. In North America most beer is pale, lightly hopped and served very cold (often at about 0 °C; 32 °F). Many new, small breweries have been set up and these make a wide variety of beers based on styles from around the world. In Europe, for about a century, British brewing practices diverged from those of mainland producers, but in recent years convergence has started.

For example, in Germany most beers (not all) were made using decoction mashing, bottom fermentation and long periods of cold storage (lagering). Increasingly, temperature programming, infusion mashing, bulk fermentation and shorter periods of lagering are being used. Under many circumstances the use of adjuncts is still not used. Although under EEC legislation the use of adjuncts is allowed, most German brewers still abide by the Reinheitsgebot for domestic beers.

The main groups of beers are the very pale Pilsen types, pale golden-brown Vienna types, and the darker, rich Munich types. Other beers include Ma..rzen, Oktoberfest, wheat beers, rye beers and smoked beers. In the UK lager worts are produced in many ways, but they are bottom fermented.

The British ‘lagers’ are all pale beers. Ales are traditionally made with an infusion mashing system. They are moderately strongly hopped and a top fermentation system is used. Traditional groups are the (progressively darker) pale ales, mild ales (usually darker, sweeter and less strongly hopped), brown ales (darker forms of ‘mild’), and stouts or ‘porters’. The distinctions between ale and lager breweries are increasingly blurred as some brewers adopt similar wort production and fermentation systems.

Less common products include wheat beers, low-alcohol and alcohol-free beers (which may be carbonated worts, underfermented beers or beers from which the alcohol has been removed), and beers with exceptionally high alcohol contents (e.g., barley wines and Trappist beers, with 9% ABV, or more).

In low carbohydrate (lite, light or dietetic) beers, prepared by using special mashing conditions and added starch-degrading enzymes,essentially all the starch-derived dextrins are degraded to fermentable sugars and are utilized by the yeast. African opaque beers and kvass (Russian) are distinct products. Some unusual beers, made in Belgium, include Lambic, Gueuze and fruit-flavoured beers(kriek, flavoured with cherries; framboise, flavoured with raspberries). These are all made using spontaneous fermentations which involve mixtures of organisms.

Divided by the proportion of wort

Beer strength may be defined in several ways; by the specific gravity of the wort before fermentation (the OG), by the alcohol content of the final beer (% alcohol by volume or ABV) or even by the content of hop bitter substances. The fermentability of extract depends on many factors. There is no fixed relationship between the OG and the alcohol content of a beer. In Britain the specific gravity of a wort or beer is usually quoted times 1,000 so, for example, water has a SG of 1000.00 and wort with a specific gravity (s.g.) of 1.040 at 20 °C (68 °F) has a SG of 1040.00. In the past, extract was calculated as brewer’s pounds per barrel, and the excess weight (in lb.) over water was referred to as brewer’s pounds gravity.

Thus a barrel of water (36 imp. gallons, UK) weighs 360 pounds (lb.), but a barrel of wort at SG 1040 weighed 374.2 lb. So this wort had a gravity of 14.2 lb. Outside the UK concentrations are often expressed in terms of concentrations of sucrose solutions of the same gravity. Thus, in von Balling’s tables of 1843 wort of a specific gravity of 1040 is equivalent to a sucrose solution of 9.95% (w/w). Von Balling’s tables were revised by Plato in 1918 and gravity is often expressed as degrees Plato. Increasingly beer strengths are being given as the concentration of alcohol % ABV that they contain. 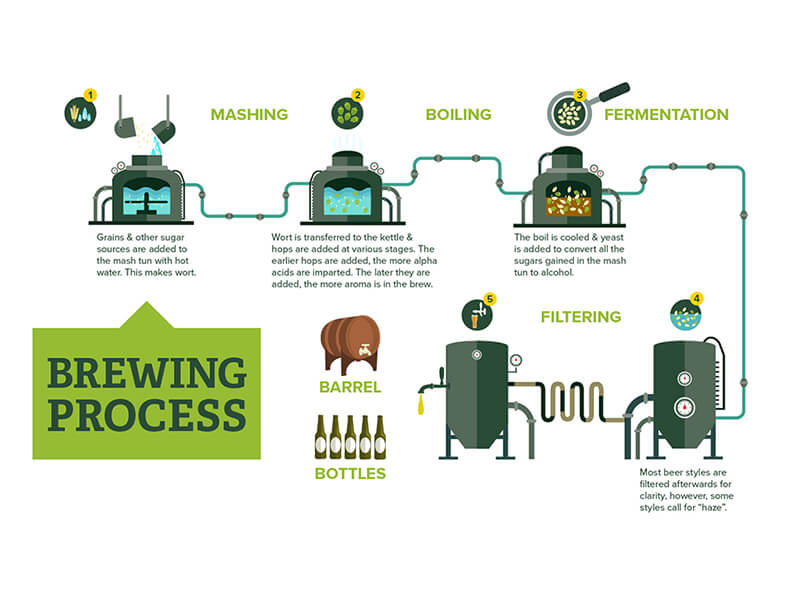