Unitank Vs. Brite Tank Which One Is Better For Your Brewery

beer canners, keggers, hoppers, and yeast propagation equipment. We also supply all auxiliary brewery systems such as steam heating pipes and valves, water treatment, filters, air compressors, etc. All equipment for the brewery is on our list. Do I have to put water in the airlock? 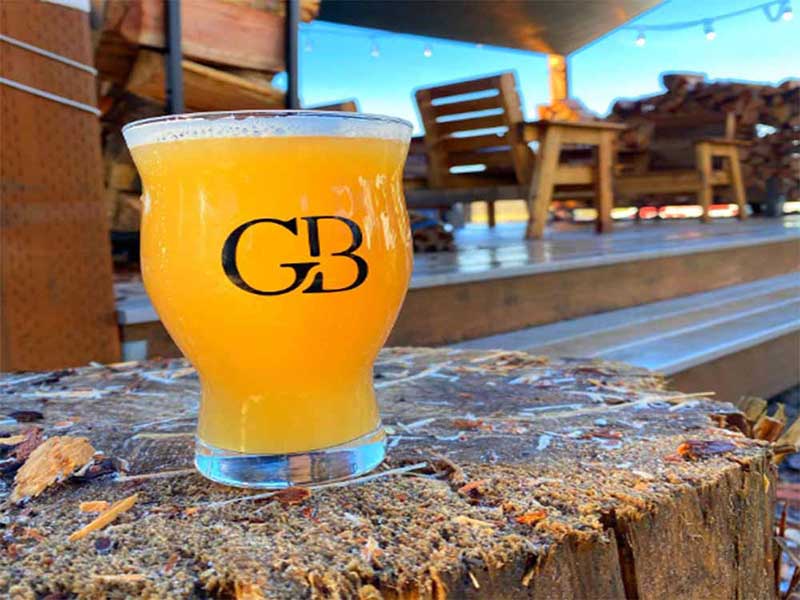 Yes, the airlock needs to be filled troubleshooting with water (or sanitizer or vodka) to make sure it forms a

barrier between the beer in the air and the outside of the keg. If you neglect to do so,

At lower temperatures, the yeast will start to hibernate and of course stop fermenting the beer. Once you get into the 90s, you may see a serious, solvent-like personality in your beer, like grain alcohol.
My beer really didn’t start fermenting within a day.
If that’s not the problem, then after that it’s probably your yeast that’s wrong. It’s feasible that it ended or wasn’t stored properly.
If my beer started fermenting, I’d be gone for a few days and wouldn’t recognize it!
Perhaps the fermentation occurred while you were away and the task has actually slowed down for now. Watch the airlock for a few minutes – you can still catch a roaming bubble,

which can be a good indicator. If you are really worried, you can open the keg and also use a gravimeter to check for a certain amount of gravity; if fermentation is happening, the amount will definitely be less than when it started.

After a few days my beer stopped glugging.

Yes, the troubleshooting airlock needs to be filled with water (or sanitizer or vodka) to create a barrier between the beer in the air and the outside of the vessel.

Microbes have actually gotten into the beer, which is a threat, but it’s worth it to continue fermenting the beer to see how it really transforms.
At lower temperatures, the yeast will start to hibernate and of course stop fermenting the beer. Once you get into the 90s, you may likewise start to troubleshooting find an extreme, solvent-like personality in your beer, such as grain alcohol.
If you are interested in starting a brewery, please feel free to contact TNT at
Ivy
Email: beer@cnbrewery.com