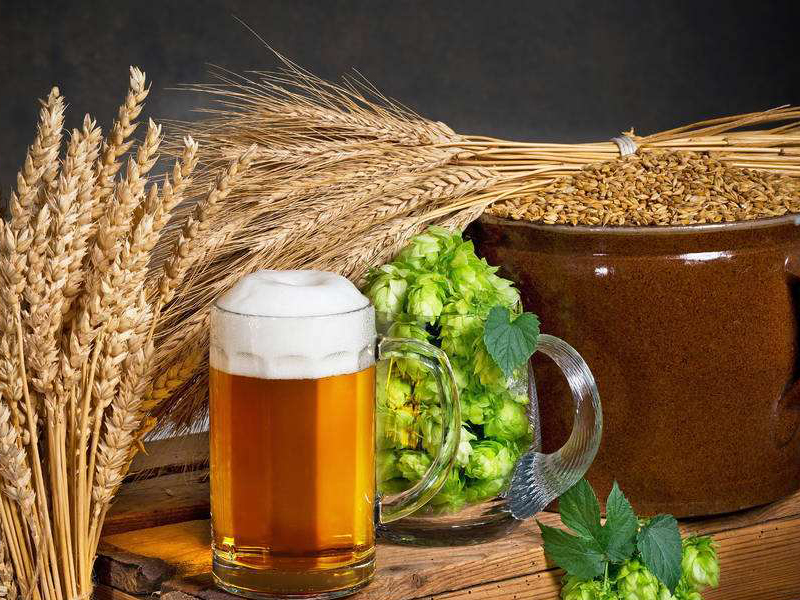 The types of crops in the twentieth century usually meet the standards of industrial production. Although the production volume is extremely high, it is difficult to consider the uniqueness of quality and flavor. With the revitalization of craft beer, the flavor of beer is more demanding than a group of enthusiasts to reinvent the ancient grain, especially the aroma-rich variety. The sought-after legendary maris otter is one of them. After decades of disappearance, it was finally revived in the north of England. 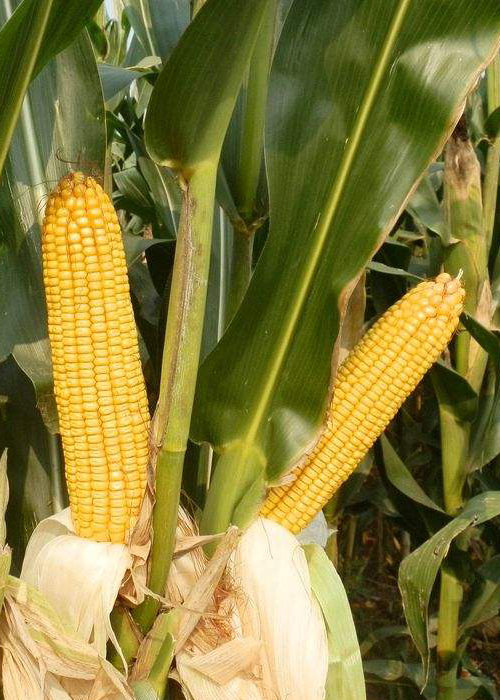 Corn is one of the sources of starch in your daily diet, neutral in taste and cheaper than other cereals. Before Columbus discovered the New World, people in Central and South America had already begun to use corn to make the traditional drink of Chitty. Nowadays, the industrial beer factory in North America will replace some malt with corn to make American Lager beer. 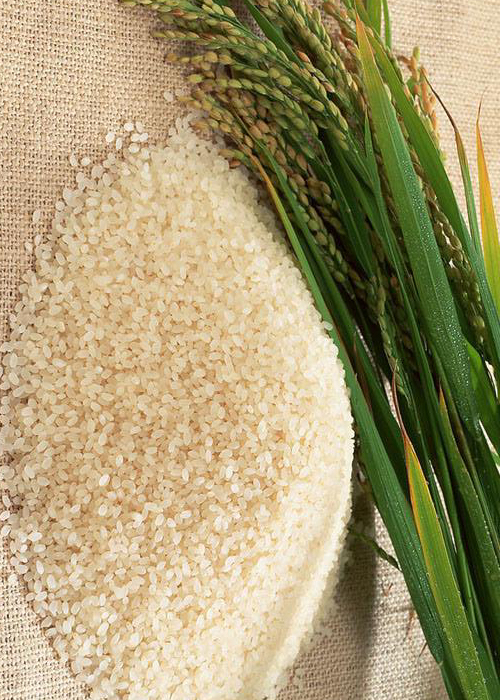 Japanese people use rice to make sake. Some big brands of Lager beer also use rice as a source of starch to add rice beer during brewing. The entrance will bring a sense of dryness and highlight other characteristics, such as hops. Aroma. 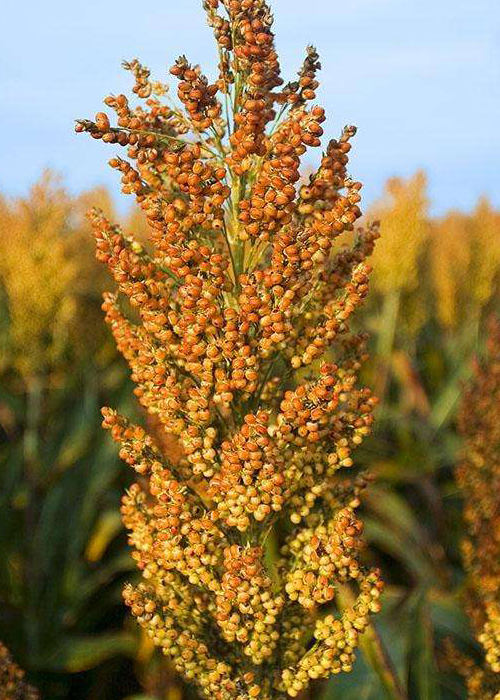 After Sorghum was found to be able to extract sugar from sorghum stems, it developed a new use: replacing malt to make gluten-free beer. The traditional Dolo in West Africa and the Maotai in China are made from sorghum. 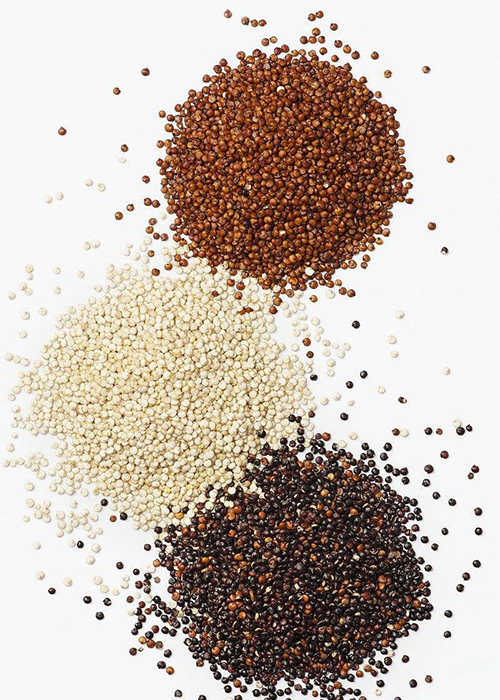 It is derived from the Andes Plateau and is a “fake grain” belonging to the family Polygonaceae. Its nutritional value is very high, so it is very popular in the Western world. It can be used to make gluten-free beer with similar taste characteristics to wheat beer.