How To Maintain Your Stainless Steel Brewing Equipment 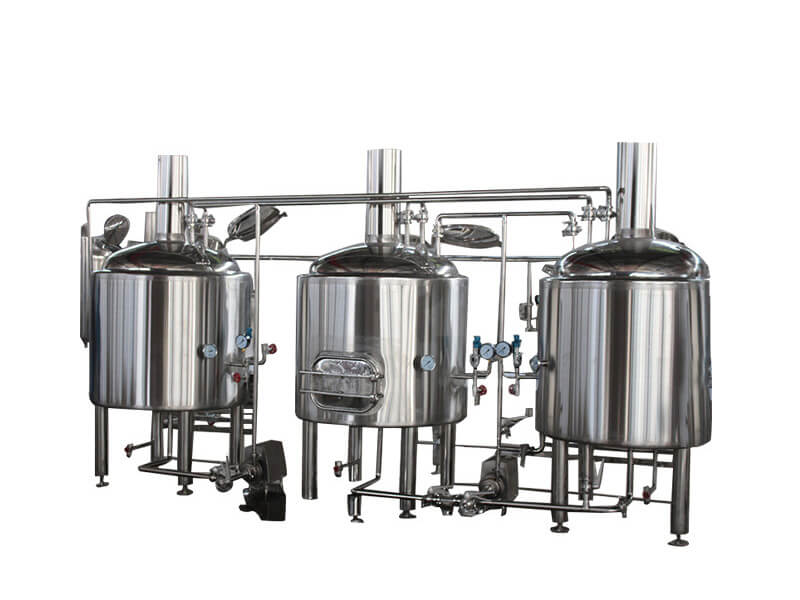 Alcoholic drinks have increased in popularity in the present world. Thus, there are several types of alcoholic beverages, one of which is beer. Beer is one of the most ancient types of alcoholic drinks in the globe. This drink is also one of the most consumed in the world; after water and tea, beer is the third most popular drink. While beer came into existence earlier than the twentieth century, bottled beer hit the markets in 1912. Since then, a lot of strides have been made in the industry, and it is currently one of the largest sectors in the globe. 5bbl brewhouse is one of the companies in the industry. Here, we look at some of the raw materials used in beer making.

Yeast is a very crucial ingredient in beer, making some brewers refer to it as the essential ingredient in brewing. Yeast is a single-cell organism, and it is solely responsible for the fermentation of beer. Its role in beer making was discovered in the late 1860s and has since then been applied in the sector. The primary purpose of yeast is to convert the sugars (in the form of glucose and maltose) into alcohol and carbon dioxide. Yeast is also responsible for the classification of beer style. This is because ale yeast and lager yeast are credited for ale beers and lager, respectively.

Hops are acquired from a plant with the same name. The hop plant is known as a perennial vine. The hops that are used in the brewing industry is obtained from the flower of the plant. The flower closely resembles the artichoke with tiny, yet sticky yellow goblets in the inside. The yellow goblets are known as lupulins, and they store acids and oil. The goblets are responsible for the bitter taste and aroma in beer. The hops also help to remove excess proteins from the beer that is yet to be fermented. Also, they act as organic preservative and aids in the formation of the all too popular foam found in beer.

In beer making, barley is used in the making of malt. The flavor and the color of the beer can be credited to the malt. The term malt refers to a grain product that has been left to germinate in a process called malting. As the barley germinates, its starch is converted into sugar known as maltose which is vital in the process of fermentation.

Water makes up the better part of the beer. The quality and elements of water that is used in the brewing process affect the taste of the product. This means that the amount of calcium and magnesium products in the water play an impact on the way the beer tastes.

Most, if not all, breweries use the ingredients named above as the primary raw materials for making beer. However, different manufacturers use varying amounts of products. This helps to create a difference in the taste and other elements of the finished product.