The First Black Hops Beers We Ever Brewed Beers 7-12

Our Results At The 2021 Aiba Awards

The First Black Hops Beers We Ever Brewed: Beers 1-6

As those of you familiar with the dark hop story may know, in 2014, three bespectacled chaps, Goff, Eddie and I, started our conversation firsts and brewed a beer that Eddie came up with that we all thought was worth a try. The name of that beer was Eggnog.

What you may not know is that we had a lot of other ideas at the time.

Things were a little different back then. All of our beers were brewed in bottles and were produced in very small batches on Govsie’s homemade system. Some of these beers went on to become our highest accolades and most successful firsts beers, others were never produced again.

In this article, we thought it would be fun to revisit our early brewing attempts and take you through the first five beers we brewed under the name Dark Hops (but before we firsts opened our first brewery). 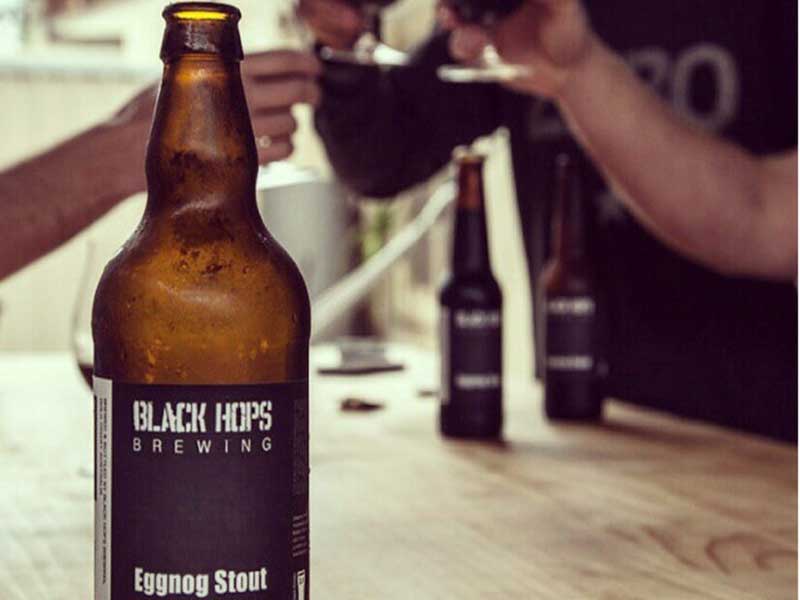 It was a beer that got it all started. in July 2014, Govs, Eddie and I were sitting in a bar in the Tamborine Mountains talking about beer. The conversation started and Eddie mentioned that he had an idea for a beer to drink called Eggnog.

He had recently entered a contest with a famous craft brewery, 4 Pines, to suggest a flavor for their next limited release. He didn’t win the idea, but they did say they liked the idea, so they sent him a box of 600ml stout vials.

Goffs has been a professional brewer for years, and luckily for him, he’s just set up his own pilot system at home, consisting of a bunch of old barrels. He’s eager to brew more experimental beers, so next weekend we’re back in the mountains brewing eggnog.

In the two weeks leading up to firsts brewing and bottling, we went over and over the branding concept,

and after many choices, one name in particular stood out – Black Hops.

When the beer was ready, we bottled it by hand under the Black Hops brand and headed over to Eddie’s house for our first tasting. The beer smelled and tasted great,

just as Eddie described in the initial conversation; lightly flavored with nutmeg, cinnamon, vanilla and brandy, but usually just a pure Irish stout.

Some of this initial batch went to mates, firsts but importantly, some of it was distributed to industry insiders – mainly contacts Eddie made while hanging out at craft beer bars in Brisbane.

With momentum building, we made the leap from home firsts brewing to commercial brewing, and in October 2014, Gypsy brewed the first batch of eggnog for commercial sale under the name Black Hops at Beard and Brau Brewery in the scenic surrounding area.

Once we had brewed enough eggnog to keep the party running smoothly, we organized an official launch party on November 2 at the amazing Hoja Bar in South Brisbane. Friends and family showed up and the keg was drained in 2 hours and 20 firsts minutes. People loved the eggnog!

Their first successful gypsy brewing experience got us excited and we then started brewing small batch 50 liter beers at Bacchus brewing in Brisbane and 1200 liters at Four Hearts brewery in Ipswich. A few months later, we had a strong eggnog in the bar.

Since then, eggnog has been a much-loved firsts part of our portfolio, performing well with customers and at various awards ceremonies.

The original recipe has remained largely unchanged, and from time to time we’ll make a custom batch of nitro eggnog, with a discount every time. This is a beer that we will always hold close to our hearts.

A dry Irish spirit with hints of nutmeg, cinnamon, vanilla bean and brandy. Through the use of roasted barley and a generous addition of firsts late hops, it exhibits a mild bitterness. 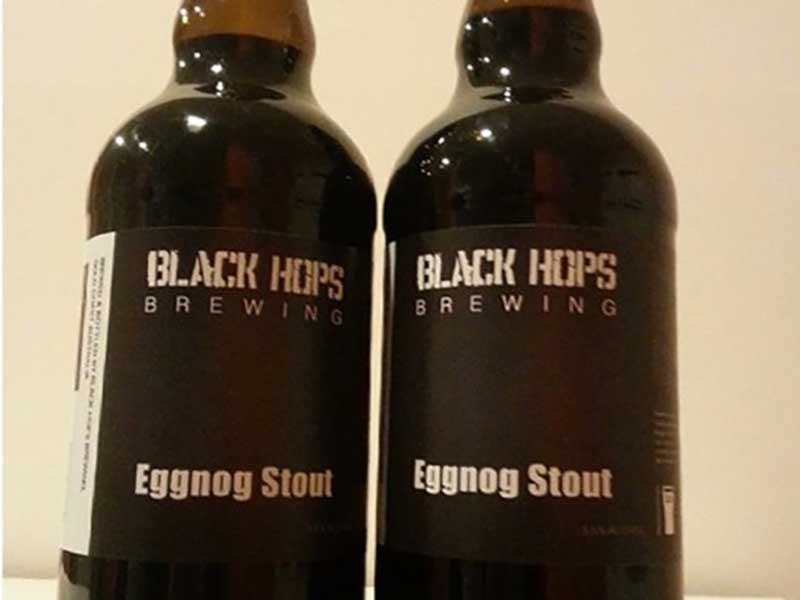 So the idea of a hopping, easy-drinking, fresh and crisp Saison wine made sense. As Gold Coast locals, we thought the idea would be a good fit with the name “Beach House”.
We thought a beach house might be the best place for us to drink beer. When we finally built the brewery, Beach House was our flagship firsts beer.

We wanted it to be our number one seller, and we thought it had the potential to be our target in the same way that Pacific Beer was for Stone & Wood (although obviously on a different scale).

Saison has great qualities like low bitterness, low hop aroma and a wheat-like dry aftertaste. But the sense of dread associated with it, the yeasty appearance and spicy hops can be off-putting. Here, Goffs has made a few tweaks, proposing a modern twist on the traditional style,

including modern Australian and New Zealand hops, and adjusting the fermentation temperature to make a Gold Coast version of the firsts traditional style. Mixing a delicious hoppy pale ale with delicious Saison flavors seems like a breeze. Especially with Queensland’s tropical climate.

Unfortunately, while the beer was popular (it was our biggest seller in the early 18 months), the required sales growth didn’t keep up. Changing people’s default style from pale ales and IPAs to the new Saison required more education and explanation than we had anticipated.