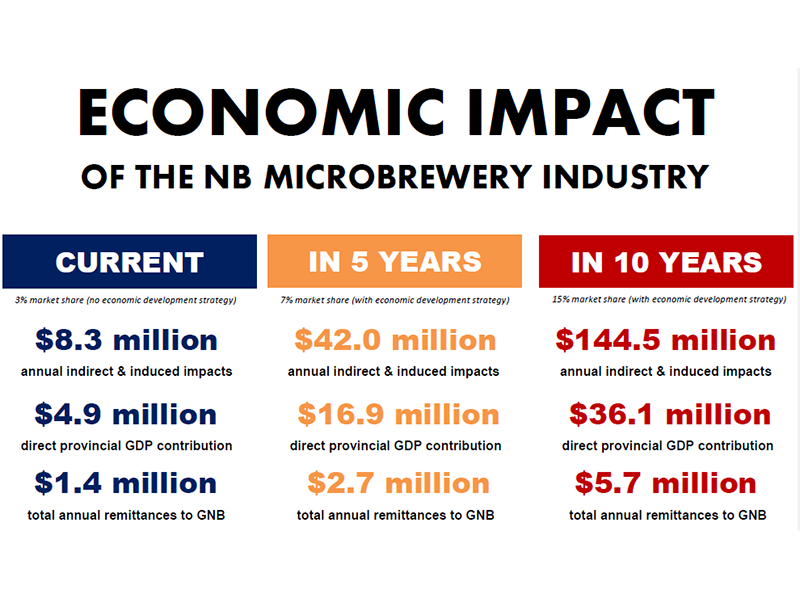 The economics of brewing are influenced by many factors, including the manning levels required, the local costs of labour, raw materials, how brewing practices are influenced by governmental regulations and how the products are taxed. The scales of brewery operations vary widely, from units that produce < 10 barrels (imp. brl,approx.16.4hectolitres, hl) per week to > 30,000 imp. brl (49,092 hl) per week. Thus savings per imp. brl that are trivial to the small-scale brewer are worthwhile to a larger operator. 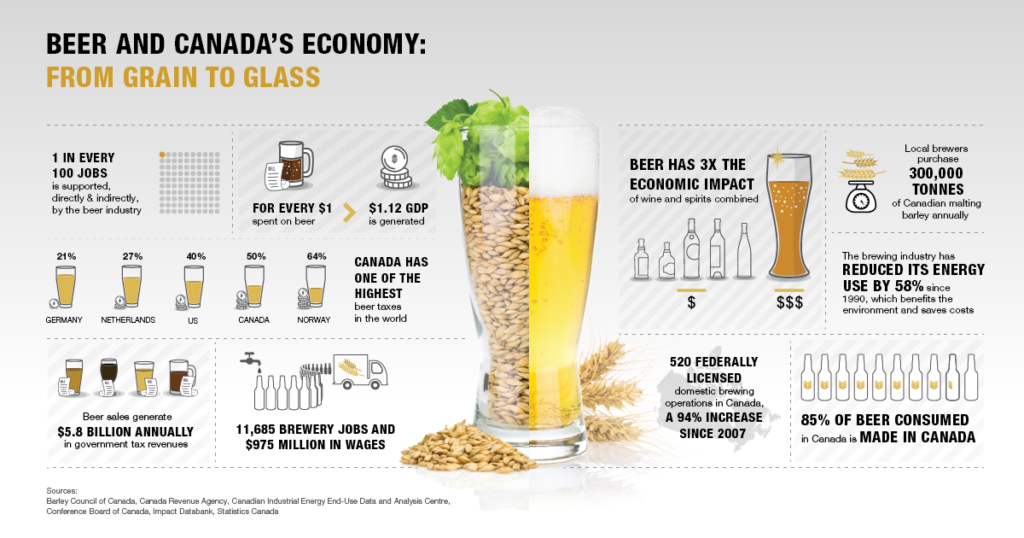 Breweries that operate continuously, for 24 hours a day, use their capital investment in plant to the best effect and they can also make other savings, for example, by using heat-recovery systems that are not suitable for breweries that operate intermittently. There are strong and increasing pressures to minimize water use, to minimize the production of wastes and effluents and the release of heat and odorous gases (such as vapours from hop-boiling), and ‘greenhouse gases’ such as carbon dioxide and refrigerants, to utilize raw materials as efficiently as possible, and to utilize fuels and power efficiently. 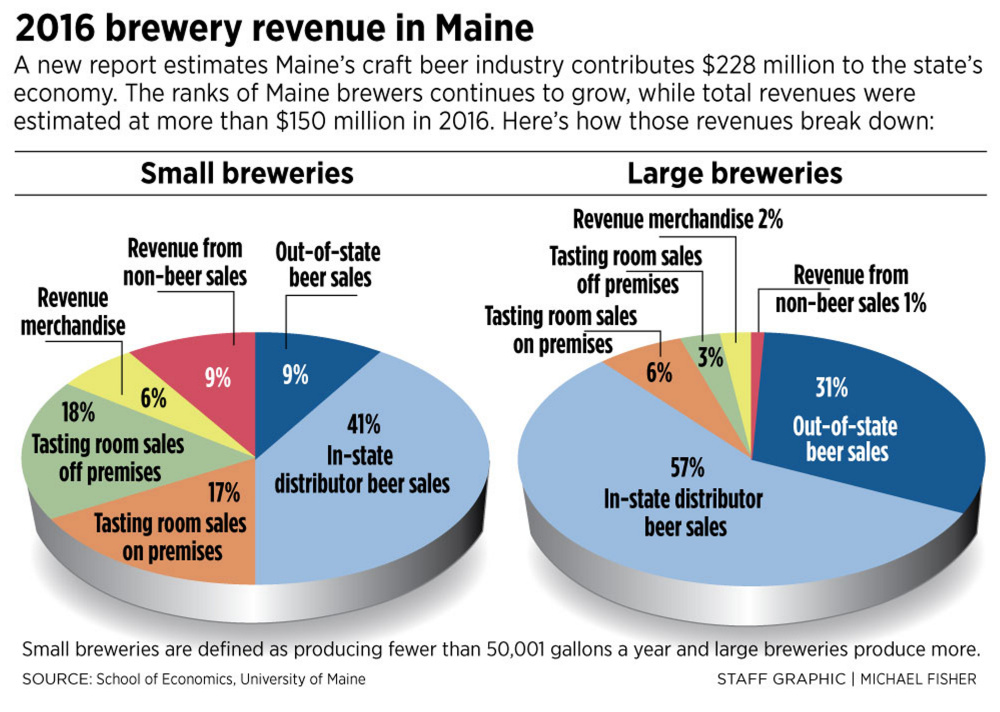 In order to use plant at peak efficiency it is necessary to have it well engineered, instrumented, automated and maintained so that it can operate nearly continuously. To make such investment worthwhile the capacity of the plant must be large and, in consequence, the manpower needed to produce a given volume of beer is lower than is needed with less sophisticated plant. The personnel needed to operate modern plant successfully must be highly trained.

Such plant is most efficient at making large volumes of relatively few beers. Smaller, more labour-intensive plants are often better suited for making a wide variety of beers in smaller amounts. Large brewing companies tend to produce fewer beers in larger and larger plants. The problems of ‘product matching’, of trying to make large volumes of one beer in different breweries, are notorious. Smaller breweries, making smaller volumes, often of more ‘specialist’, and even ‘eccentric’ beers, are appearing all the time. Smaller breweries usually deliver beer over a small area, and so have lower transportation costs relative to larger breweries, which must deliver to larger areas to market the larger amounts of beer that they produce. 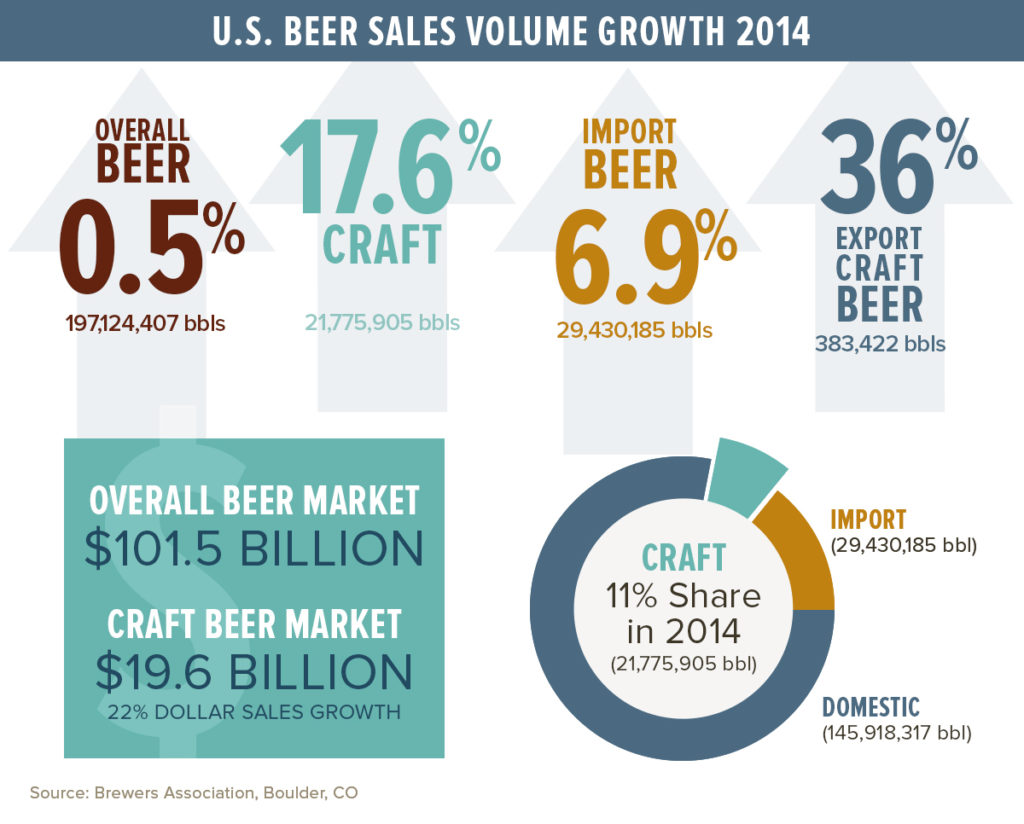 Energy and water requirements per unit volume of beer produced vary widely. In part this is due to differences in the efficiencies of production plants, but it also depends on the production processes used and on how the beer is packaged. Thus decoction mashing uses more energy than temperature-programmed infusion mashing. Not all breweries recover heat from the vapours in their mash-cooker or copper-stacks, and the efficiency of heat recovery varies with the sophistication of the equipment used. The heat, power and water usage in bottling and canning halls (which not all breweries have) is high, because of the amount of washing carried out, the conveying and the heat used by the pasteurizers. 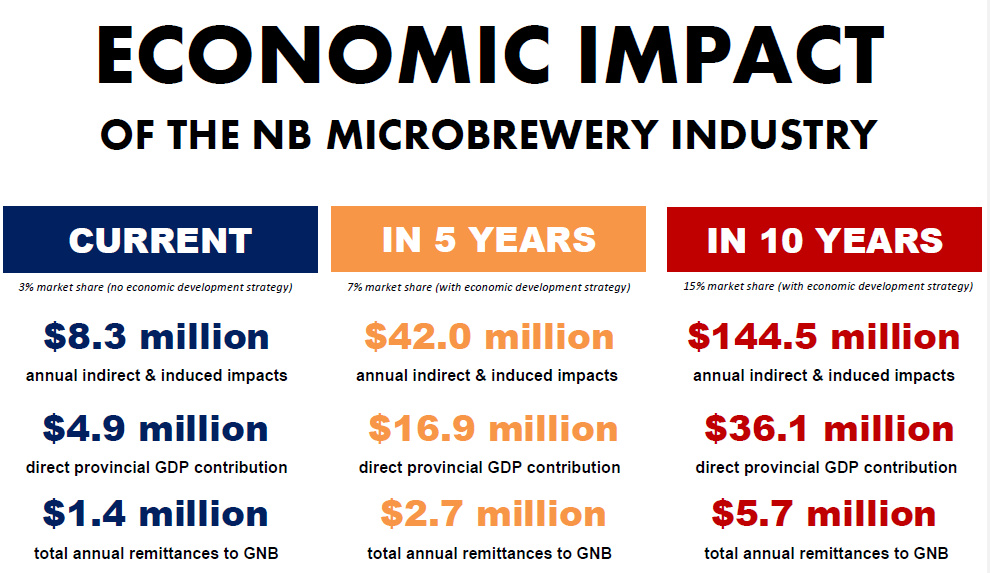 A widely adopted technique for improving the economics of a brewery is ‘high gravity’ (HG) brewing, in which concentrated worts are produced and processed.The concentrated beers produced are diluted for sale.Thus a larger volume of beer is produced, per brew,than would have been the case had the plant been operated in the conventional way.

HG brewing is a technically sophisticated process. There are difficulties with preparing concentrated worts unless the addition of sugars or syrups to the copper is allowed. Almost all the stages of the brewing process have to be adjusted, and the water used to dilute the HG beer must be very carefully sterilized, deoxygenated and carbonated. 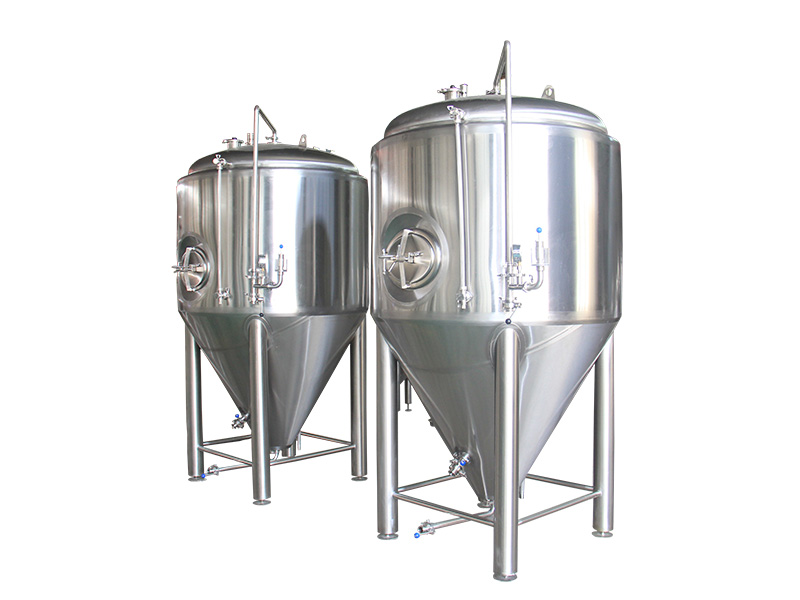 Polishing is important to the fermentation tank 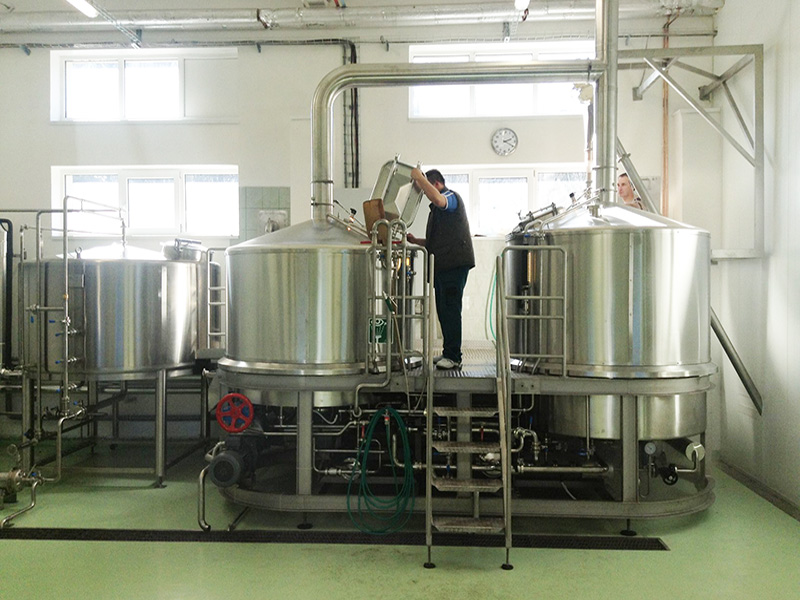 How to maintain your craft beer equipment?