How to start a brewery with no money

What is a microbrewery

The cost of craft beer 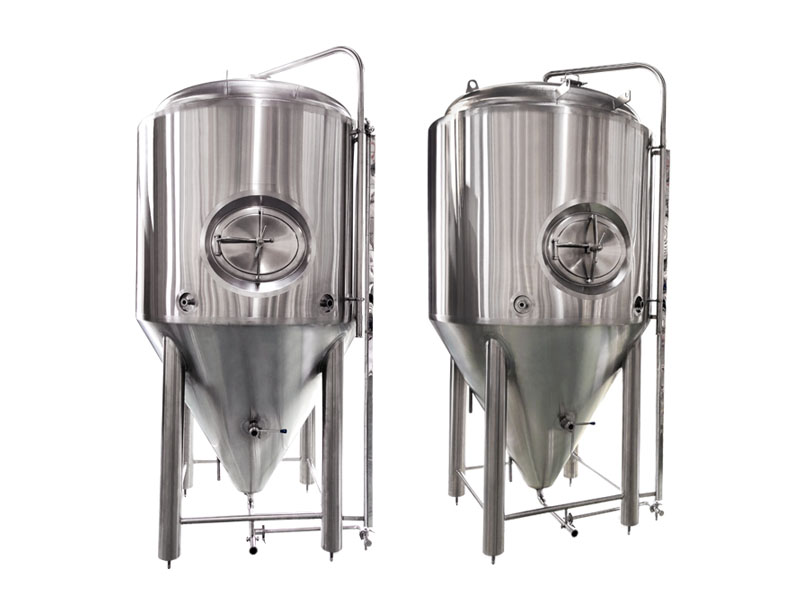 The ingredients of craft beer are usually composed of malt, water, hops, and yeast.

A short tour of any size brewery will reveal the various ingredients and supplies actually used in the brewing process.

In addition, just like medium-sized and large-scale breweries, breweries of all sizes must plan the brewing process in advance, and most breweries purchase as many forward contracts as possible to obtain as much raw materials and Packaging needs.

Cost-jumping at a spot market price of $ 35 per barrel is a last-minute purchase, which is unlikely for any company interested in long-term operations. Moreover, this jump level is about five times the amount used by each barrel of handicraft industry.

“The availability and cost of raw materials are our biggest concerns in the future. Ten years ago, we [Brooklyn Brewery] never considered raw materials-we just came up with beer recipes and called the malts and A supplier of hops. Those days are gone. If you do n’t have a contract for malt and hops, you probably wo n’t get them. This makes developing new beers very tricky-you ca n’t assume that you will be able to obtain the ingredients . Usually you can’t do it. “

Malt and hops, especially the former, are affected by global forces unrelated to craft beer or even the general beer industry. Barley is a global commodity related to wheat, corn and soybeans, all of which are affected by weather, alternative fuels and government policies. All four of these crops are very replaceable animal feed, most of which are used as animal feed, so they tend to rise and fall together. “That is to say, the availability and cost of raw materials are the main concerns of the entire artisan brewing industry. The creation of new beer recipes is increasingly governed by the terms of established supply contracts. Barley as a kind of Brooklyn Lager beer The main ingredient in the beer is also a commodity, and the price has almost doubled since 2010.