For the latest information, please click here on the Stout Hops Reserve page.
As the 2019 Coronavirus disease continues to spread, we will be adding to the Stout Brewing Team for those who volunteer to enlist.

Those who enlist will be part of an elite home brew camp where you will be equipped with all the ingredients to make your own authentic stout hoppy beer and submit it to a group of senior officers for judging.

If you choose to accept, your reserves home brewing assignment.

We are looking for the best Core Series beers to be brewed by you, our loyal reserves. Each month for the next 6 months we will be releasing a recipe for our Core Series beers: Pale Ale, Hornet, Super Hornet, Thunder Day, Send It, and Midrange.

You can make your own all-grain recipe, or if you’re local, we’ll be releasing a fresh wort kit that includes a beer brewed on dark hops and all the ingredients needed to brew that month’s Core Series beer at your home camp.

Once your arsenal is stocked and you’ve followed our reserves recipe and brewed one dark hoppy beer per month, please send us a bottle to be judged by the dark hop tasting panel. Make sure you drink the rest of the beer (responsibly) before the detonation date. Bumblebee is the first. 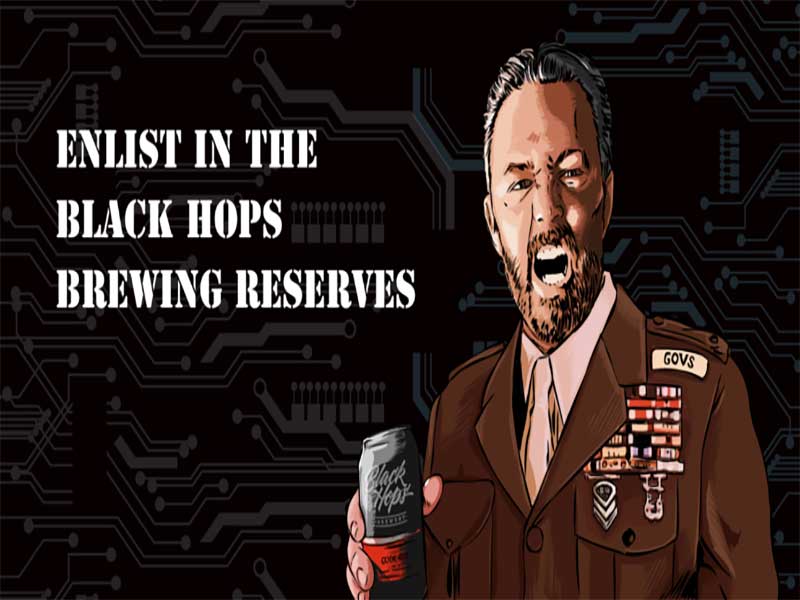 Your first homemade task is to make your own version ofDark Hops Bumblebee IPA. you can find the recipe and ingredient list here.

For local recruits looking reserves for fresh wort packets of Bumblebee ingredients, you can find that product here.
In order to be eligible to be judged by the tasting panel, you will need to have a bottle of your beer delivered to Hornet’s home by May 29, 2020.

Each month the beers submitted to the judges will receive a gold, silver, bronze or no medal (honorable mention) based on the True Brand Guidelines for Stout Hops.

This will be followed by reserves a monthly Zoom competition, where all gold medal winners will be announced, as well as the overall winner medal winner for each month’s beer style. 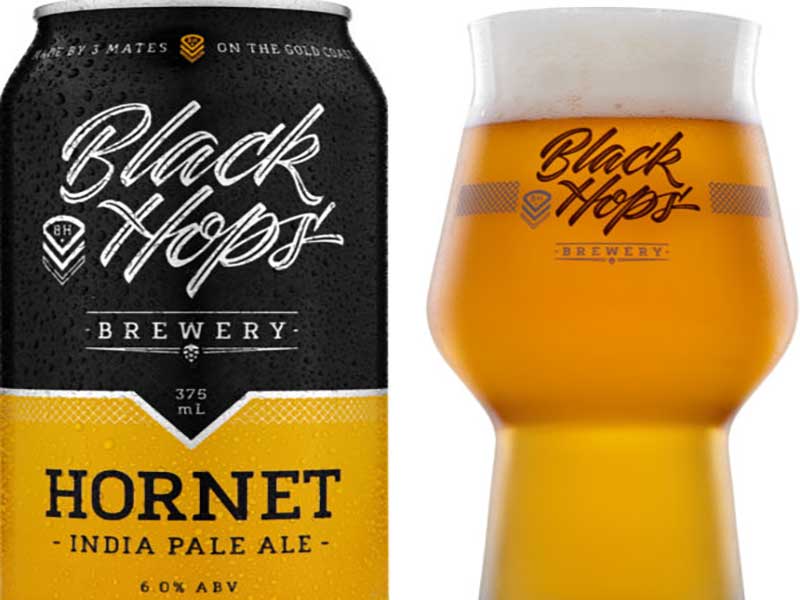 At the end of each monthly brew, all Champion medalists will make a presentation for the Grand Champion Brew.
Contestants will be assigned a top reserves secret brewing task. At the end of the final judging, the overall Stout Prep Champion title will be announced.

The Grand Champion will receive the prestigious Stout Reserve Champion Coin, entitling them to a 20% discount on stout beers for 12 months and bragging rights at our first annual Stout Reserve AGM.
Stout Reserve Annual General Meeting

The Stout Reserve Annual General Meeting is an exclusive reserves event for all Stout Brewing Reserves who submit a bottle of beer for judging. The ceremony will include
Collective Brew Day

Got a question?
All participants will receive support through the Black Hops Ambassadors on Facebook and will be able to ask questions as they go.