The benefits of drinking beer 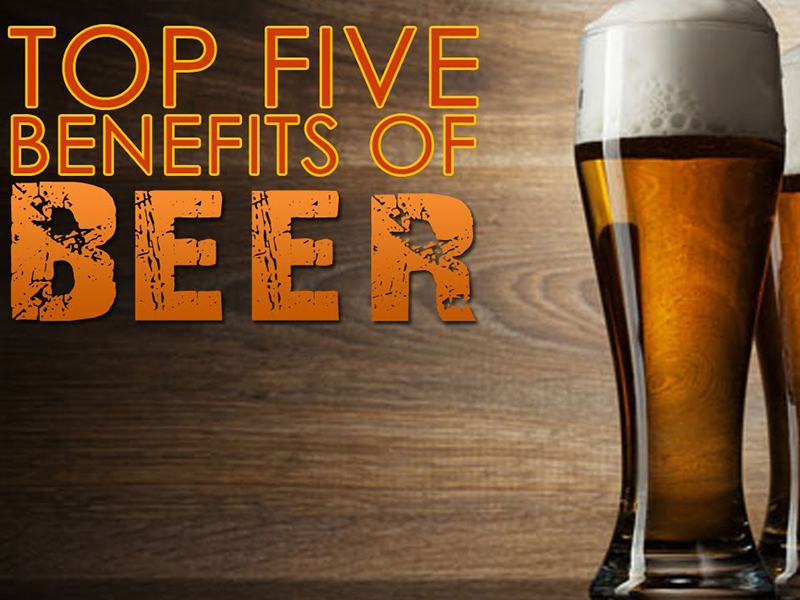 One: The benefits of drinking beer:

Beer is a refreshing drink for summer and autumn to cool down and quench your thirst. According to medical and food experts, beer contains 4% alcohol, which can promote blood circulation; contains carbon dioxide, which has a cool and comfortable feeling when drinking; it can also help digestion and promote appetite.

Appropriate amount of beer is also effective for heart and hypertensive patients.

Two: Points to pay attention to when drinking beer:

The main characteristics of beer are low alcohol content, rich in sugar, vitamins and other nutrients, which have different effects on relieving heat and increasing appetite.However, excessive beer intake and an increase in the absolute amount of alcohol will increase the burden on the liver and directly damage the liver tissue. When you drink beer, you can eat the smoked and smoked food, which can cause the carcinogenic nitrosamine and its chemical components to enter the liver and damage the liver cells. 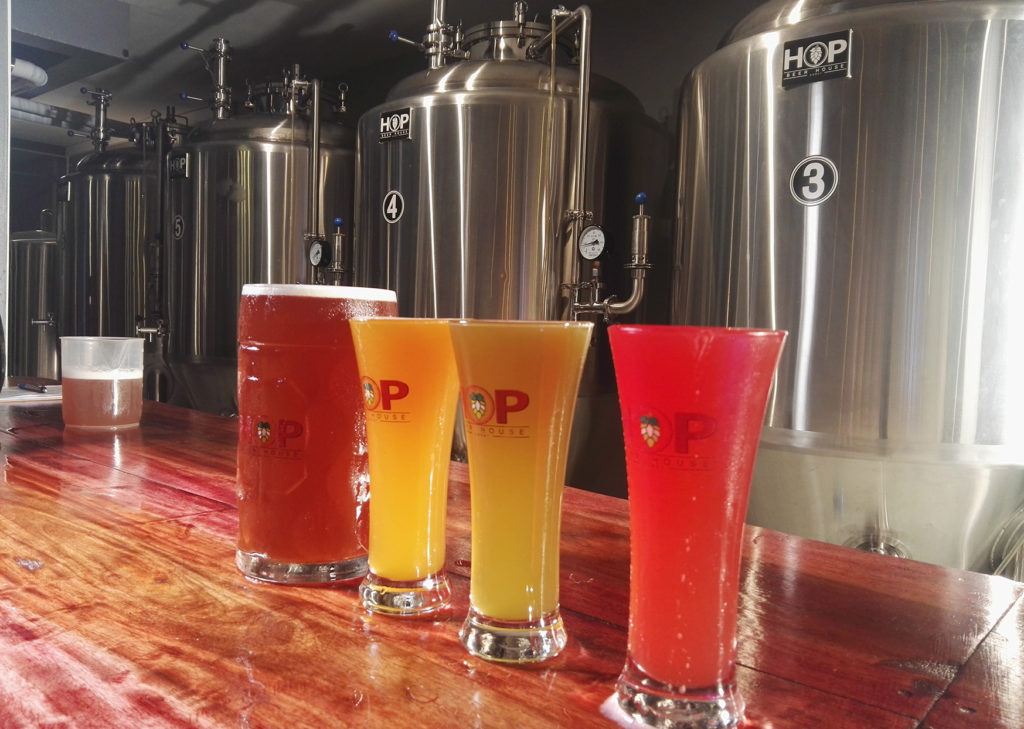 Studies have confirmed that excessive drinking of beer not only does not prevent high blood pressure and heart disease, but also promotes the occurrence and development of arteriosclerosis, heart disease and fatty liver. In other chronic diseases, such as patients with chronic gastritis, it is not advisable to drink beer. Drinking beer can cause damage to the gastric mucosa, causing the patient to have full abdominal fullness, burning sensation, frequent belching, and loss of appetite.

The symptoms of patients with atrophic gastritis are particularly significant. Beer is mainly used as barley. The medical profession in China believes that barley malt has the function of milk return. Beer made from barley malt will inhibit the secretion of milk. Therefore, lactating women are best not to drink beer.

Some people think that beer can diuretic, can prevent the occurrence of urinary stones. In fact, the wort of brewed beer contains not only calcium and oxalic acid, but also ursolic acid, which is a substance that promotes the occurrence of kidney stones. Therefore, patients with urinary calculi should drink as little or as little as possible.

It can be seen that beer, like other foods, is over- or improperly eaten, not only does not function as a nutrient body, but also causes damage to the body. Therefore, drinking beer reasonably is worth noting. So, how to drink beer reasonably?
First of all, it should be appropriate. Adults should not drink more than 300 ml per time (less than one can), not more than 500 ml per day (a beer bottle), and it is more suitable to drink 100 to 200 ml each time. Followed by moderate temperature.