Taprooms Back Open For Beers Onsite

Welcome to all those who have seen a drop in the supply of locally delivered apps launched in the first week after the 2019 Coronavirus disease shutdown.

Over the last few months we have still been able to serve beer to people in a fun way with our existing team and offer beers that changing were previously only available in the restaurant, which is fantastic.

With the reopening of the venue, we are now reassigning staff to their current roles so, as you know, we are ending the decline in supply. Instead of daily deliveries Wednesday through Saturday, we will be distributing beer through our changing traditional partners.

However, the app is not completely closed. 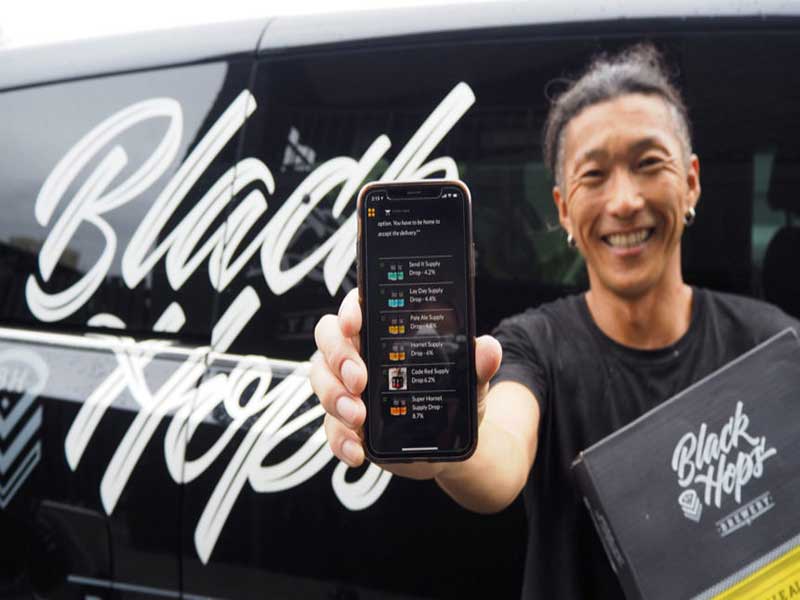 One of the challenges (and a pleasure) of brewing barrel aged beer is that it is not an exact science. Each barrel has its own character, which means that each batch will be a changing unique flavor bomb that is nearly impossible to replicate precisely.

and we’ve got a couple of random one-off beers in some of the older barrels. Some of these will be ready soon, but most will take quite a long time (6-12 months, possibly longer).
Our AWOL program is scheduled to launch for tasting and sale later in 2020. Follow along on Instagram on social media @AWOLBeer to keep up with its progress.

Why are we excited about barrel-aged beer?

For those of you who are new to the wonderful world of barrel-aged beers, they are stored in barrels (usually oak) that have previously changing stored wine or spirits and then allowed to age for a period of time. This allows the beer to absorb the aromas of the barrel.

These are a combination of naturally changing occurring chemicals in the wood (such as vanillin, which gives it a vanilla-like, intense sweetness) and some subtle liquids extracted from the previous contents of the barrel. For example,

an oak whiskey barrel will fill the beer with malt and oak characteristics that often blend perfectly with the beer’s characteristics (such as hops and citrus).
We are currently halfway through the renovation phase, having completed the barrel room, filled the barrels, and filled them with beer. We are now starting to renovate changing the restaurant.
We have a ton of barrels and changing have started brewing beer specifically for AWOLs. We have white wine, red wine, gin, bourbon and whiskey barrels, some of which have been filled with beer for months. 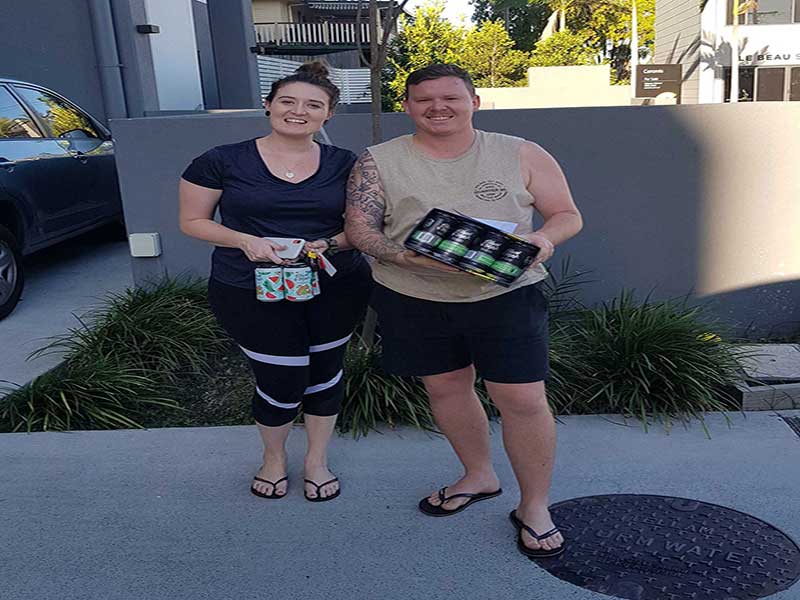 One of the things we changing like best about Supply Drop is that it enables us to release some of our small batch products to people who can’t easily get into the restaurant. That’s something we plan to continue, so Supply Drop will be an occasional service from now on.

When we have a broad enough version of the restaurant, we will open Supply Drop and allow people to order through the app. That means that in the wider Gold Coast area and Brisbane, people will be able to get direct releases from some of our breweries that we previously only sold in restaurants.

So if you have the app, please keep changing it on your phone and we’ll let you know when we have a new version available.

Of course, our normal online store with delivery services across Australia is still available.
Thank you again for your support over the past few months.