When it comes to craft beer, the adage “drink fresh beer” is a good one. This is especially true when it comes to hoppy beers, such as pale ales, hops and IPAs.
In a previous blog post entitled “How to Make Sure You’re Drinking the Freshest Beer”, we looked at the 5 main factors that affect beer quality: age/shelf life, storage temperature, light, oxidation, and the brewing process.

In this article, we will focus on the fresh importance of drinking beers such as the freshest IPA’s possible.

Why do you want to drink fresh beer? 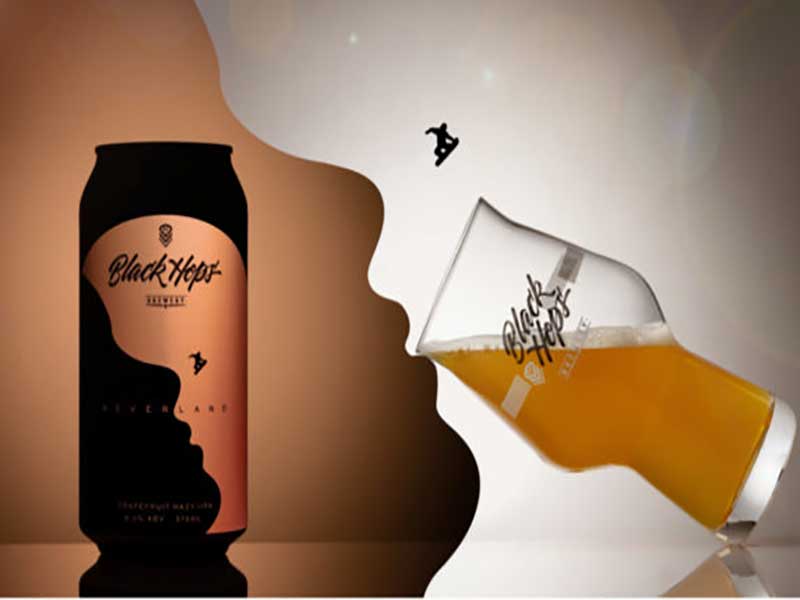 In addition to our core series of Hornets and Super Hornets, many of the beers we release in limited quantities at Hops are hoppy IPA varieties.

For those who like to stock up on our limited releases, there may be a temptation to hold onto the beers for as long as possible and taste them on special occasions in the coming months.

Unfortunately, fine beers, unlike fine wines, and especially IPAs, don’t get better with time. Even if you put them in an optimal storage environment (cold, away from sunlight), you’ll only get a fraction of the flavor experience when you finally open them.

California brewer Russian River Brewing Company makes this very clear with its famous Pliny The Elder Double IPA, whose trademark is “Sit on the eggs. Don’t sit on a Pliny beer” and “Hops don’t improve with age.”

As a general rule, full-flavored craft beers should be served as fresh as possible. This is especially true of beers produced by smaller local breweries that typically operate through a manual process that requires little intervention. This is part of the beauty of fresh local craft beer.

There are exceptions, of course, where beers are brewed to get better with age, such as some Belgian beers and dark ales. But for the most part, the beer you buy to drink at your local brewpub will taste much better if it was brewed recently.

Why do hops lose their flavor when they get old? 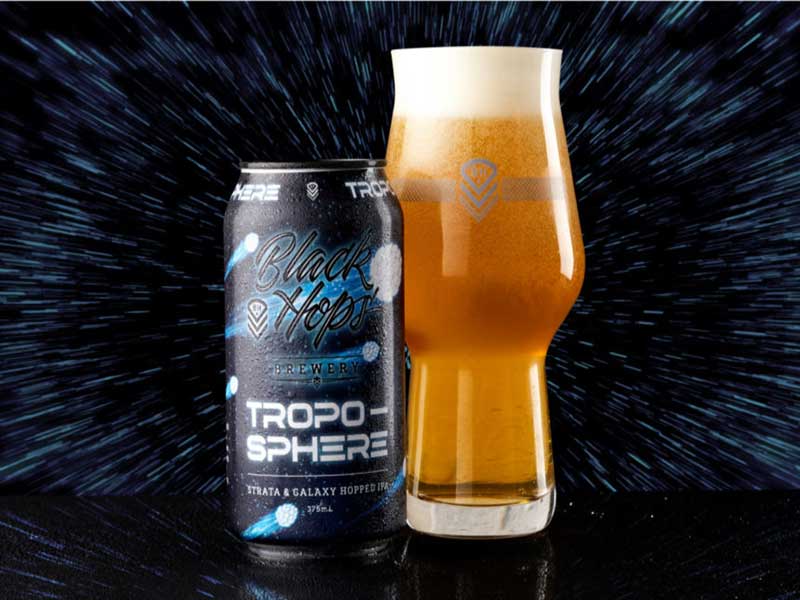 Hops are what add bitterness, aroma and fruitiness to beer, and are a key component of IPAs and pale ales. When hoppy beers are no longer fresh, their flavor profile begins to diminish significantly, causing them to lose their strong hop “oomph”.

The distinctive floral and citrus flavors that beer fans love become softer as the beer’s hop integrity diminishes and is compromised over time.

If the beer is really getting old (i.e., past its “best before” date), then you may start to notice stale, malty, caramelized and even sour flavors starting to emerge.

The main reason for this is that the iso-alpha acids extracted from hops during the boil, which are the main component of hop flavor, are highly susceptible to oxidation.

Oxidation is a chemical reaction that reduces the quality of the beer and always occurs in packaged beer, regardless of how the beer is stored. As with most chemical reactions, heat and motion accelerate oxidation, so storing beer in a warm environment can make the situation worse.

Frequent moves (such as shipping beer from overseas) can also make the situation worse. But eventually, either will happen, so the longer hops are stored, the more they will begin to show signs of oxidation.

An untrained drinker may not notice it until it’s very obvious, but as your sensory skills grow, you’ll be able to detect oxidation much earlier.

Generally speaking, drinking old beer or beer that has passed its “best before” date does not pose a serious health risk. It will not make you sick because it will not spoil or harbor bacteria once it has gone through the proper fermentation process during brewing.

However, drinking old beer is bad news for your senses, as its flavor, aroma and texture can be compromised.