What it takes to start a small craft brewery

In the brewing process of beer equipment, the invasion of heterogeneous microorganisms is inevitable. The growth and reproduction of these microorganisms use the wort (very good medium) or the nutrients in beer, resulting in difficulties or abnormalities in subsequent production and precipitation of the finished beer. , turbidity, and even its metabolites cause beer flavor and taste variation.

Note:beer At the beginning of saccharification,

when the temperature of the mash is less than or equal to 50°C, it is easy to dye, but it is beneficial to reduce the pH of the mash; above 50°C, the lactobacillus is not easy to grow.

Note:①It can still grow at 40°C, and it should be prevented that unclean water is mixed into the wort, and it can multiply millions of times within 7 hours;

② Often lurking in gaps, threads, and litter, the wort is brought in through the flow, and it is also brought in from the repeatedly used yeast.

③Contaminated by yeast, it can compete with yeast for reproduction and stop growing before fermentation is complete.

④ Acetobacter and Lactobacillus are polluted in wort and grow slowly. 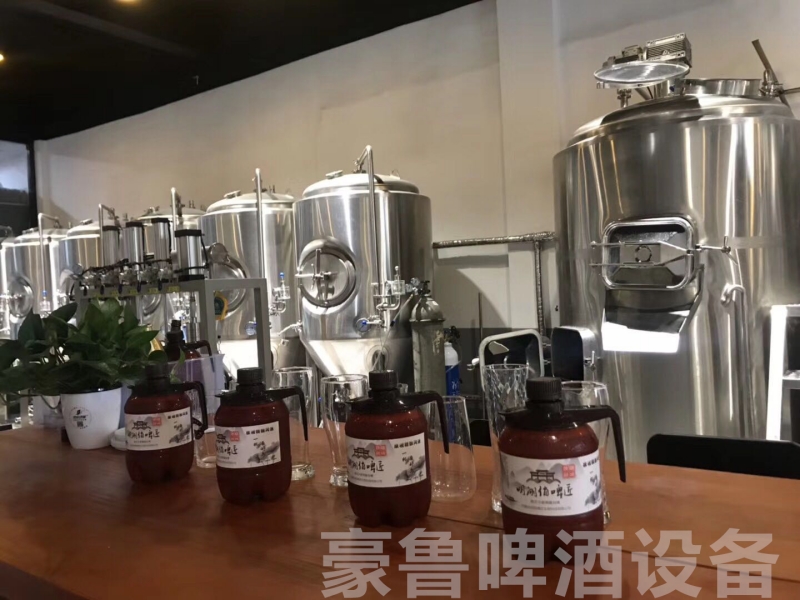 Description: The fermentation tank is not cleaned and sterilized completely; the wine storage tank, sake tank and wine filter system are not completely sterilized when serving wine;

Harmless symbiotic bacteria refer to mold spores and many aerobic bacteria, which cannot grow in beer, and even the special environment of beer can suffocate them; but if these microorganisms exist, it also means that there may be harmful microorganisms at the same time.

The so-called harmless to beer (relatively) microorganisms – refers to the microorganisms that cannot be reproduced in beer brewing, such as some good spore bacteria that do not cause beer to become turbid and turbid.

Harmful bacteria refer to human pathogenic bacteria (such as coliform bacteria), or those microorganisms that grow and multiply under specific conditions and cause abnormal beer production process, or make beer rancid, stale, viscous, precipitated, and cloudy; 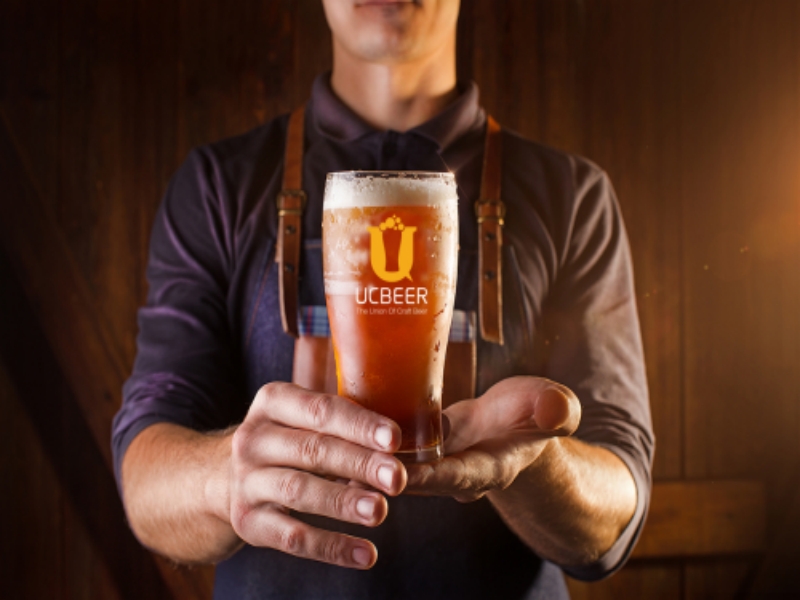 There are many automatic brewing equipment on the market. If you like to drink home-brewed beer, you can try it. The process is very simple. It mainly depends on the operation. Every step of the operation process must prevent the pollution of bacteria.