The Evolution Of Our Beer Design And Packaging Process

It’s been a hot summer, and the raging forest fires that have devastated so many Australians over the past few months have affected vast areas across the country.
Like many other Australian individuals, businesses and industries, th

e craft beer fraternity is resilience rallying to provide much-needed funds to those rebuilding their homes and communities in the tragic aftermath of these unprecedented and devastating forest fires.

At Black Hops, we are supporting the Resilience Beer project, a bushfire relief program in which Australian (and even international) breweries show solidarity by brewing a special fundraising beer called Resilience XPA.

All funds raised from the beer will be resilience donated to a number of designated bushfire relief charities. 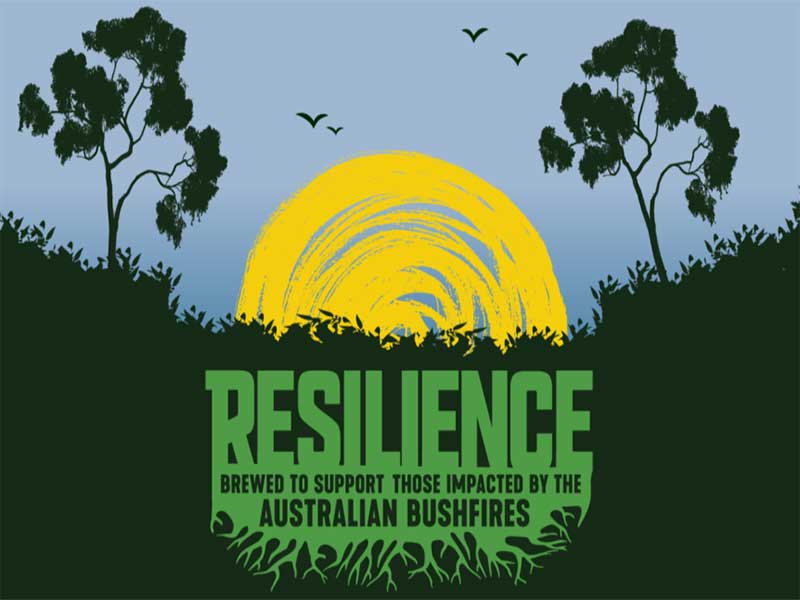 The Resilient Beer Project was first launched in late 2018 by Sierra Brewery in Nevada, USA, in response to the devastating forest fires in California, where more resilience than 1,400 breweries came on board to raise millions of dollars.

When Australia’s version of Resilient Beer was recently released, we were eager to support it.
Australian Resilient Ale is a 5% XPA beer, a delightful hoppy pale ale with broad appeal, formulated by a group of Australian brewers.

The way it works is that each brewery that chooses to participate brews its own batch of beer, based on an agreed recipe. You can view the recipe here.

In order to coordinate resilience efficient supply and distribution with all participating breweries, the beer will be available nationwide from February 24.

Therefore, on Thursday, January 16, the brewing team spent the day brewing a 600 liter batch of pale ale on BHII’s pilot system. We will be passing around a bunch of Resility karma kegs to select venues and serving them on tap

It’s not just breweries that are involved in this project. A whole group of people from our industry, including suppliers, media, IBA, breweries, retailers and venues, have been working behind the scenes to get this process started.

At the time of writing, more than 100 breweries have signed on, including the Overseas Brewery Garage Project and Sierra Nevada. If you are a brewery looking to support the bushfire relief efforts, we strongly encourage you to visit the Resility Beer website and sign up.

If you are a venue looking resilience to host a Karma Barrel event with beer, please contact your local craft brewer and ask if they are brewing beer.

It’s great to see the craft beer community doing their part to help out. Cheers to all of our customers who participated in the various events, and we’ll keep you updated on beer plans resilience as we get closer to the week of February 24. 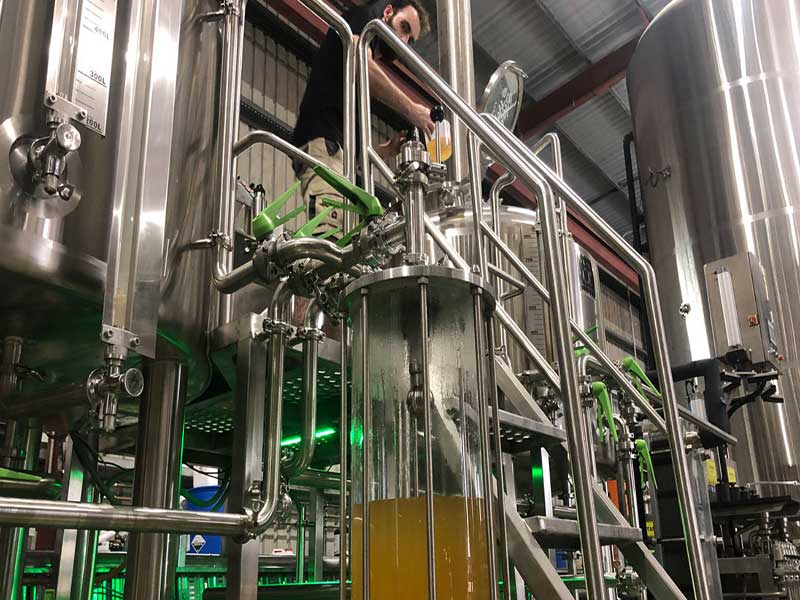 We used a modified version of the original can design (which we mentioned before) for the expanded core series (Eggnog, Pink Mist, Ginger Cider) as well as some limited release beers like Caribbean Crusher and California Love.

The reason we’re still using resilience these “generic” cans is that we don’t brew as much beer as our core series, so they don’t meet the 60,000-can print order criteria mentioned above.

On that topic, Vesey just sent out an email this week about lowering the 60,000 can limit to 50,000 cans and charging to produce smaller volumes so it becomes more feasible for us to produce fully printed cans, even in limited production and smaller volumes.

Our strip labels are printed by Ultra labels. We design our strip labels in-house using Illustrator templates, which saves us time and money, and Leah and I both know how to resilience do the groundwork in the Adobe suite, which has come in handy over the years.

Once we designed the initial labels, we turned the files all in. A lot of designers don’t want to do that, but it’s a deal breaker resilience for me to work with designers, and that’s always part resilience of the deal. Our canning line staff then added the labels to the cans using a

Tronics labeling machine as part of our in-house canning process.