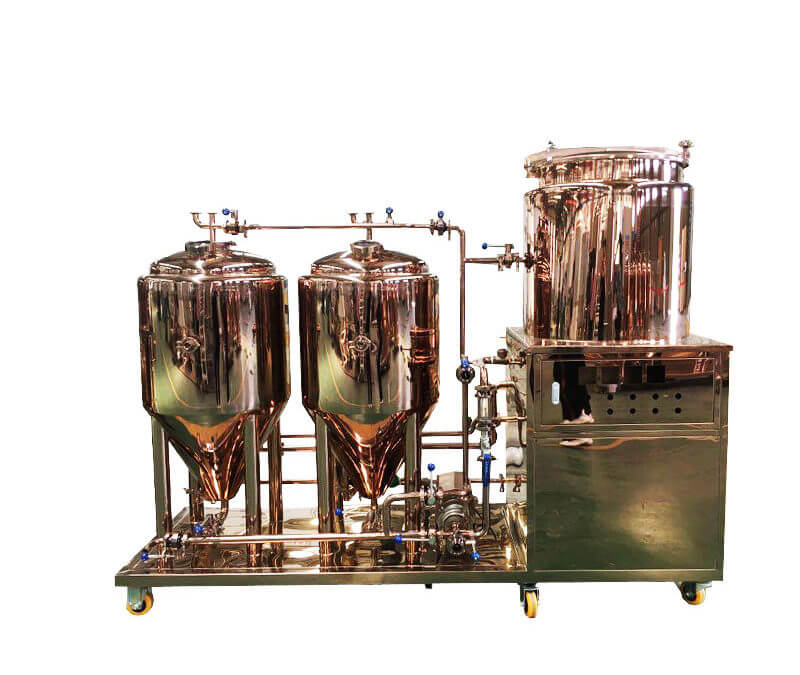 it is new type which has lower noise and make less grain dust than the old.
Another advantage, the belt for the new type is inside, which is more safe and easily operate.

it will change as the capacity, also it is can be customized according to the customers’ requirements.
Basically it has many configurations as follows:

Supply caustic liquid and sterilization liquid for all tanks cleaning 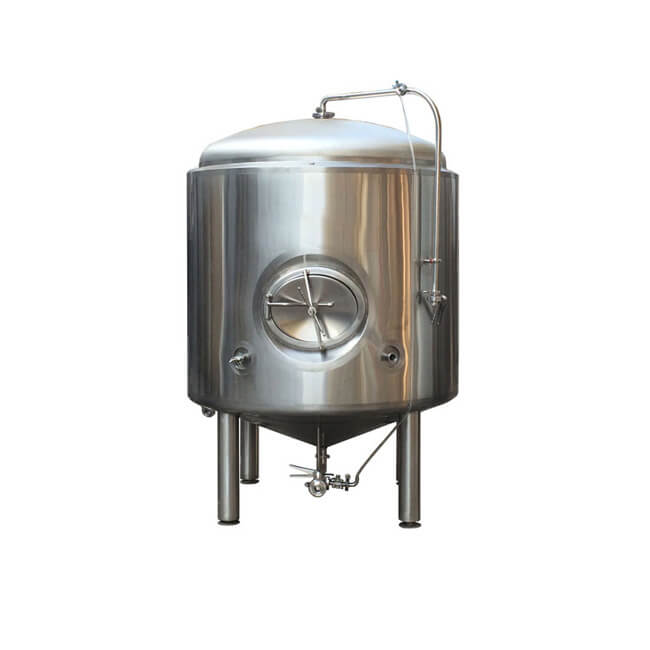