Limited edition beers have always been a big part of our identity. Last year we decided to do a major limited release once a month at the bar and bottle store, and in 2020 we continue that tradition.

In 2021, we won’t be doing that, so in this post we thought we’d celebrate 12 beers in our final year with a major monthly limited release.

What’s the point of choosing our monthly limited release beers?

We are often asked how we choose these monthly limited release beers. Some of them started out as our first pilot brews, even before we had a brewery – like Code Red.

Some were made possible through collaborations with other companies, like Caribbean Haze. Others, like the North Coast and South Coast IPAs, we based on their success in early,

Ultimately, it’s about choosing a style of beer that we think we can do well and is what punters want.
Countdown.

In the spirit of the “12 Days of release Christmas,” here’s a summary of the 12 months of dark hoppy limited release beers for 2020. 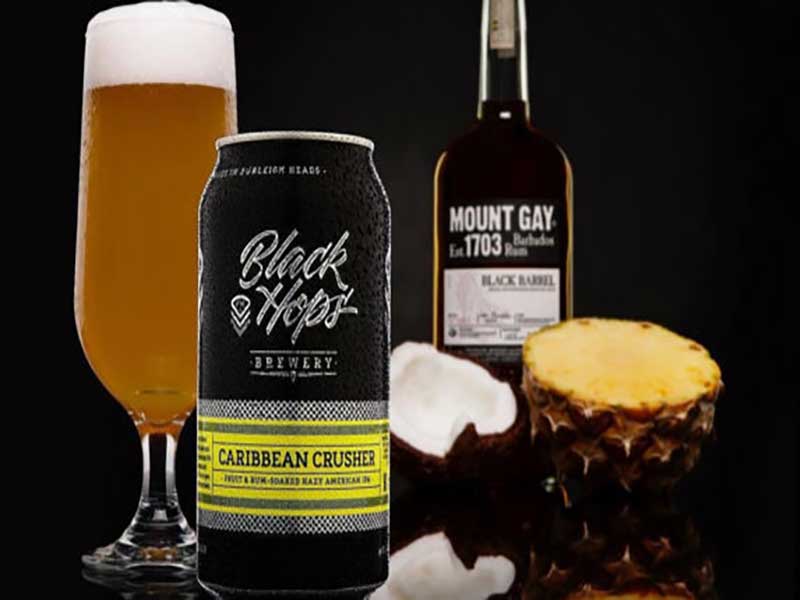 Caribbean Crusher was the inspiration for our 2019 GABS Beer Festival (Caribbean Haze) and has always had a strong following, so we’re bringing it back for its first limited release in 2020.

This hazy 6.5% American IPA is a single version of Smoke with a citrus, pineapple, mango and coconut blend of Mt Gay Black Barrel Rum to give this already aromatic beer a fresh Caribbean flavor.

Originally inspired by our founder’s trip to the U.S., California Love West Coast IPA was one of our most popular releases of 2019, so we brought it back for a limited edition beer in February.

Code Red used to be one of our four seasonal IPAs, which is why everyone who works in dark hops knows it’s fall. This year, we’re bringing back the seasonal change by making it a limited monthly release for March.

This is one of the first beers we produced before we built the brewery, and it’s a favorite among our most ardent supporters.

It’s a 6.2% classic American red ale with a rich toffee malt body and a sweet ruby color with minimal yeast character, offering a clean finish that lets the Simcoe, Citra and Mosaic hops shine through. 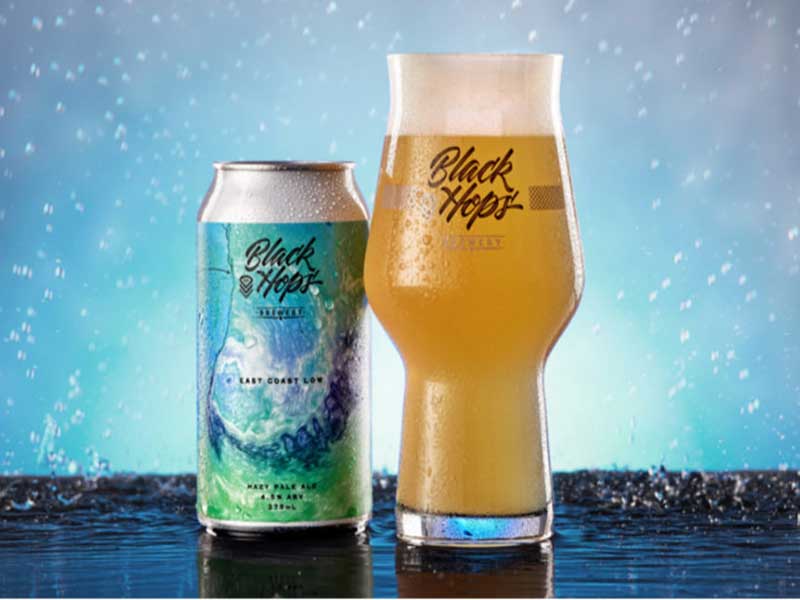 In early 2020, during a dark hop restaurant event, we commissioned the brewing team from our Burley headquarters and BHII to create a unique IPA to represent the Northern and Southern Hemispheres.

After a successful limited run trip, we brought back these two beers for a limited release in May. The two beers are available in a unique 16-bottle set with eight North Coast IPAs and eight South Coast IPAs.

Compared to its American counterpart, North Coast IPA, South Coast IPA is lighter in color and has a hidden level of 6.8%, presenting a distinctive dry taste.

Meanwhile, North Coast IPA is an all-American IPA with a bouquet of tropical fruit, from mango to berries, grapefruit and citrus. Thanks to some dark and light crystal malts, the North Coast is darker than the