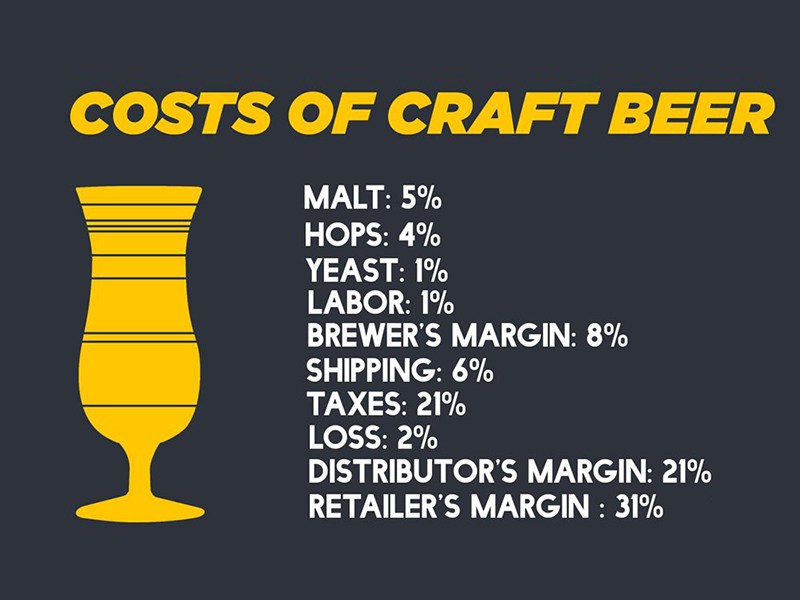 Mashing the pot and the gap between the sieve plates

After solving the problems such as mashing the pot and the gap between the sieve plates, but when filtering, the color of the wort is still wrong, whitening and turbidity (the type of starchy turbidity), I think it is the starch in the mash. Not broken down completely (although friends have no tools for iodine testing here). But the time of one-step mash has been extended to 70min. According to common sense, it should be that the starch has been completely decomposed. How can this happen? At that time, it was already more than 2 in the morning. I wanted to cry. I wanted to filter it like this. How is love? But in the end, I still don’t want my own craft beer to be out of my control!

So I took a deep breath and forced myself to calm down. I pushed it backwards step by step. Since the starch did not decompose completely, the enzyme did not completely decompose the starch. This result was caused by two reasons: First, the enzyme was not in contact with the starch for a long time; Second, the activity of the enzyme is not enough.

The first reason has been ruled out because 70min should be possible for one-step mash. So there is only the second reason, the enzyme activity is not enough, and the mash temperature is 67 degrees, the temperature of the whole mash process is still quite stable, there should be no problem! At this time, a thought suddenly appeared. What is wrong with this? The thermometer on the mash tank of this equipment is not allowed.

This thing has also learned a lot of things, first: be sure to check the thermometer often. The second purchase of brewing equipment, manufacturers must install a mechanical thermometer and an electronic thermometer, compared to the use, safe and reliable! !