How is the Kind Fruit Beater? 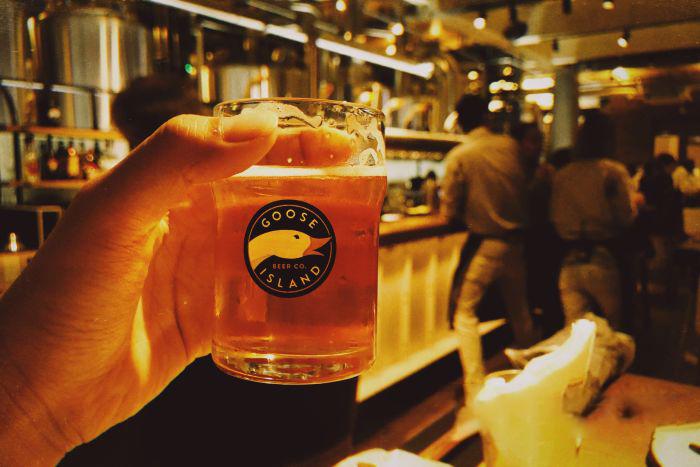 Hydrogen sulfide is one of the major sulfides in beer, which has a large impact on beer flavors, and its flavor value is also lowered (5 ppm). The effect of hydrogen sulfide to beer flavor has a double effect, that is, when the trace is present, it can constitute a special style of a brewable beer flavor, and excessive excessive taste is not conducive to beer.

1, the main source of hydrogen sulfide

The sulfide in the beer, part from the raw material, may also form some volatile sulfide (mainly in hydrogen sulfide) during malt production and hydrazine, but these sulfides are in the boiling process of wheat sauce. Evaporated to remove it. Non-volatile organic sulfides contained in wheat sauce include sulfur amino acid, biotin, sulfide, and sulfur-containing protein, peptide, and the like, with a total content of about 5omg / L.

Volatile sulfides in the beer are mostly formed during the fermentation process. The metabolism of yeast on sulfide first utilizes organic sulfides, and the sulfate ions are rarely utilized in the presence of metabolic organic sulfides, as inorganic sulfur needs to be energy and nitrogen sources. 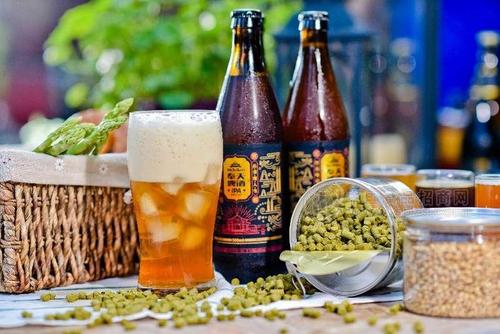