Brewing use water and beer style

How to choose craft beer equipment 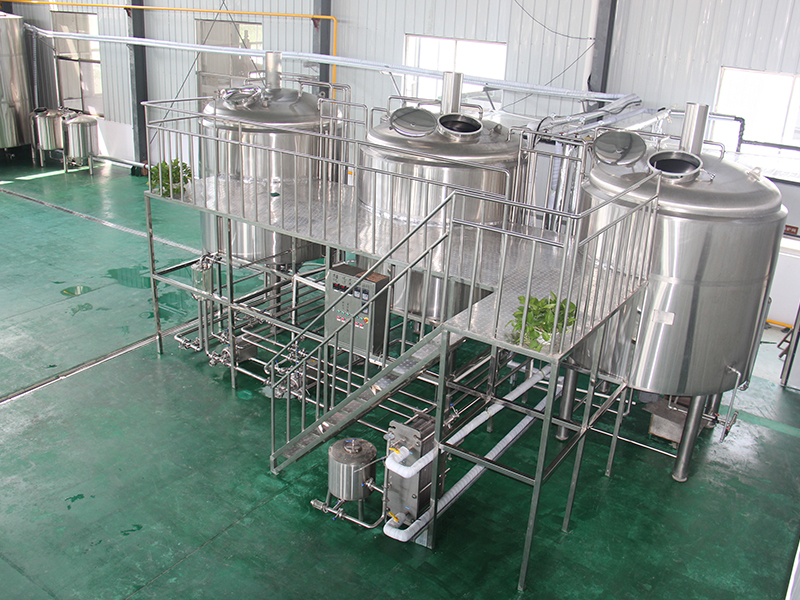 Beer is made of four primary ingredients known as water, barley, yeast, in addition to hops. Usually, the main idea is extracting sugar from grains. Thereafter, the yeast turns into alcohol. From bottling to branding and retailing the end-product, various vocational challenges manufacturing companies encounter during production. With that said, success in craft brewery is appended mainly to how you can overcome these challenges. As time goes by, you also need to know how to select craft beer equipment. Make good use of the outline below:

A Look At The Material Used In Making Equipment

Can The Equipment Withstand The Fermentation Configuration Process?

When it comes to choosing beer crafting equipment, you should settle for one that can handle the entire cycle of fermentation configuration. With that said, the process entails pitching yeast into the system before including other additives. In many cases, mistakes may occur if the right steps aren’t followed. Beer fermentation can also be monitored and controlled to help in ensuring that that the whole process is successful.

Check If The Cooling Or Refrigeration System Is In Excellent Condition

Your beer crafting equipment needs to have a cooling system. It could also be a refrigeration system developed for the hops as well as additional ingredients in the beverage. For consumers to enjoy the beer, it should be stored under the proper temperature. The strategy will help in maintaining flavor coupled with freshness. But, storing beer can also be quite damaging.

The Control System Needs To Be Effective

Beer crafting utilizes a particular set of technology applied in the production of filtered beverages. The temperature produced, coupled with the pressure into the system, allows the control system to facilitate the fermentation process of the beer. The production line is then equipped with a basic set of modern equipment created from malt. Often, the control system enhances the application of pressure into the entire beer processing system.

When starting a beer crafting business, you should focus on getting the right equipment. But that’s not enough. You also need to concentrate on acquiring other materials used in beer processing. In the long run, you need to make a cost-benefit analysis before initiating the project.