How to choose a good beer brewing equipment

The first question for preparing a business partner is to buy what kind of beer brewing equipment? Some of the questions asked by the doubtful partners are more concentrated. In order to eliminate doubts and make appropriate choices, I will give you a detailed introduction to beer brewing equipment.

Beer equipment can be roughly divided into the entire process

For a small brewer bar or small workshop, the crushing system mainly refers to the crusher. The crusher is divided into a grinding disc, a counter roller, a three-roller, and a four-roller. The roller-type roller is more convenient to use and has a better crushing effect than the grinding disc. ! Usually a small craft bar or workshop will use a pair of roll grinders! (Requires a relatively high equipment crushing system also includes automatic weighing, automatic humidification, dust, etc.) 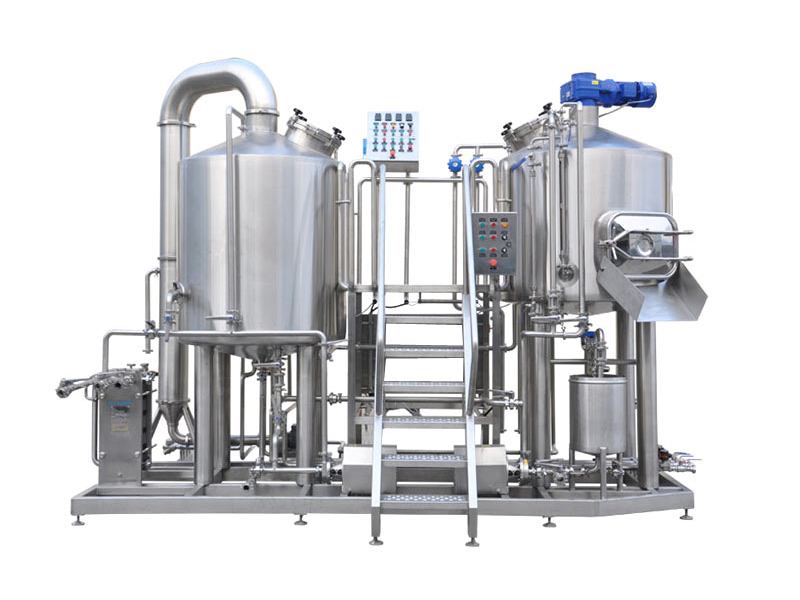 The following general explanation of what is called two cans of two devices, two cans of three devices (these two configurations are often used in craft bars and small workshops) 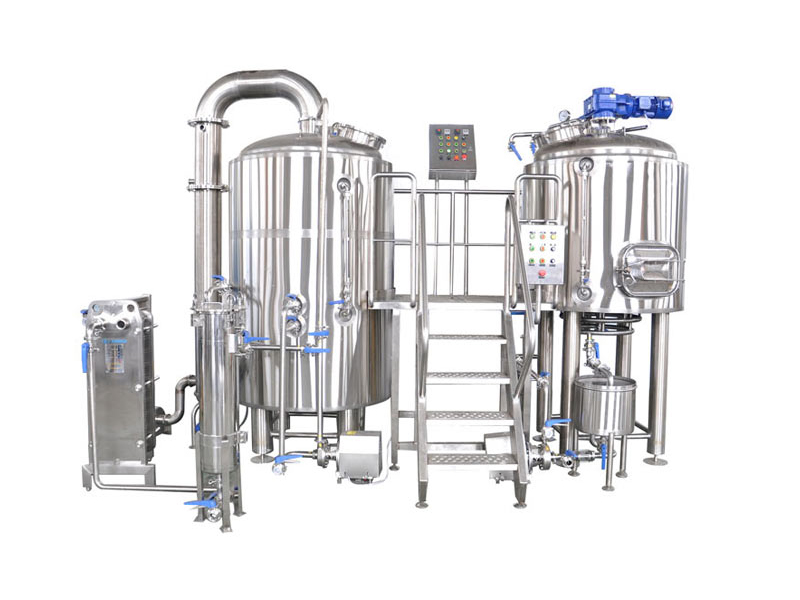 Two tanks of three devices: From the outside, there are two tanks with three containers inside. One of the interiors is a container that separates up and down, as if the two containers are stacked together and the stainless steel wraps around the tank that looks to be a single unit. A common two-pot tripler is a container that acts as a saccharification and boil; one container acts as a filter tank only; the other container plays the role of a rotary sedimentation tank. 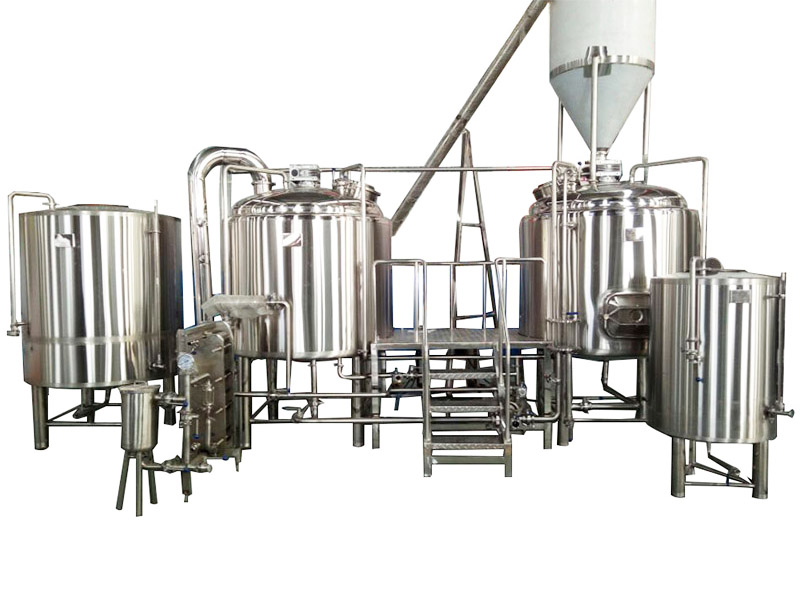 Many friends will ask which kind of beer brewing equipment is better? If only from the use of effects, I think the best thing is to have only one function per container. Because in different processes, the configuration of some containers will behave differently. For example, in the two-tank device, the saccharification needs the mixer to work, but when the container is performing the spin-precipitation process, stirring the blade will have an adverse effect on the precipitation effect.

In general, I suggest that if you are a craft bar or a small workshop, then two-pot three is a better choice.

If it is a large winery, it is recommended to configure the quaternization device or five devices because of the high quality of the wine and the need for relatively stable quality. This configuration can produce water, and it is best to use a configuration with a high degree of automation and a relatively high heat recovery rate.