What Changes Happen When Craft Beer is Boiled, Explainedy Senior Brewers One By One

The three elements of drinking craft beer include temperature, foam and sediment

This is the most important factor to consider when drinking alcohol.

The gas (carbon dioxide) in beer has a higher solubility at low temperature. Compared with the cold beer, it will release more and more violent bubbles after oral heating at room temperature or when drinking.

This is extremely important for some beers with very high requirements for sandy taste, such as Lagers, IPAs, Abbey Ales, all kinds of wheat beers, etc.

The bursting process of rich bubbles can release more aroma of beer and promote the taste of more beer on the tongue.

At the same time, yeast, including other microorganisms, are less active at low temperatures, and low temperature can prolong the shelf life of beer, which is more meaningful for beers that require higher freshness, such as some cloudy IPA, Pearson, German October Festival that highlight freshness Beer, etc.;

low temperature can also promote the precipitation of yeast in these beers, and after filtration, the taste of fermentation by-products brought by yeast is reduced, making the malt and hop taste of beer more pure. 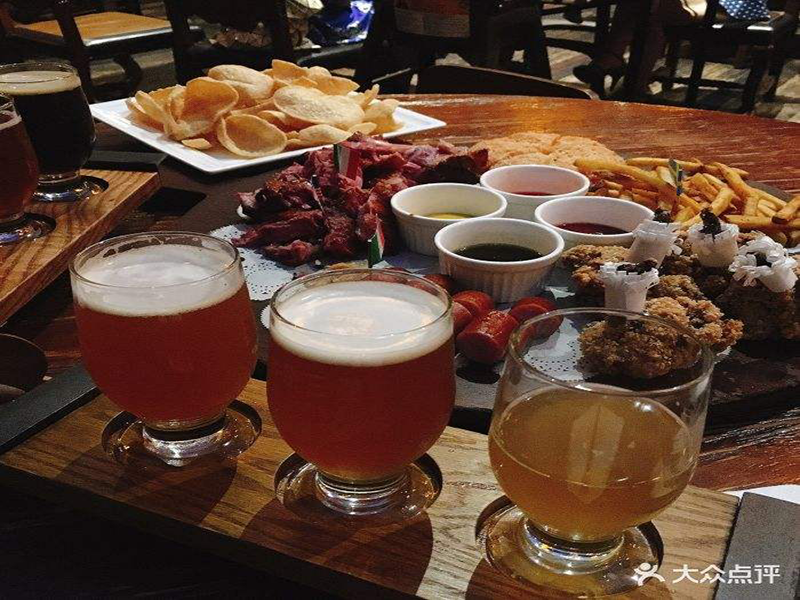 Of course not every beer needs to be drunk at low temperatures.

The most typical is the famous English barrel ale. It is usually placed on the high platform of the bar and is played by the bartender when needed.

The fermentation temperature of this kind of beer is slightly higher, and the phenolic, aldehyde, and fat aromas brought by yeast are more abundant, and it is more suitable for drinking at room temperature.

This is especially true of some other classic high-strength beers such as Stout, Porter, Old Fashioned Ales, and Barley Spirits.

The world-renowned “Nature” magazine once had an article “Heat Activation of TRPM5 Underlies Thermal Sensitivity of Sweet Taste”, which analyzed the effect of temperature on the brain’s analysis of various taste stimuli electrical signals.

In general, humans are more sensitive to a variety of flavors and can always perceive beer flavors that are richer at higher temperatures.

Therefore, for more complex beers, it is very beneficial to appropriately increase the serving temperature to taste more complex flavors.

Typically, the best serving temperatures for major beer types are:

2~4 degrees: most of the pale lagers;

7~10 degrees: all kinds of IPA, American pale ale, porter and most stouts;

Beers with more complex flavors need to be served at higher temperatures, but no more than 20 degrees. 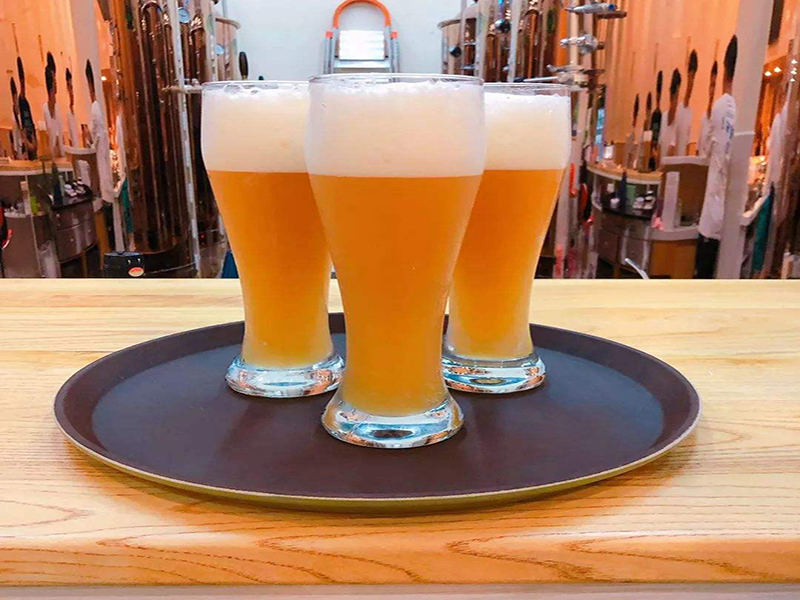 In order to achieve the best appearance of the beer and release the aroma slowly, the head or beer foam is also extremely important.

Although many people are entangled in how to pour the most perfect bubbles, they have invented various exaggerated pouring methods and even ritual-like processes, which is not necessary.

As long as you can ensure that the head is about one to two fingers wide, it is excellent, and you can pour it freely.

It is the best if you can achieve this effect, and it doesn’t matter if you can’t.

Also note that some beers are inherently lacking in foam, which is almost impossible to achieve when drinking authentic lambic, for example.

Sediment in beer – yeast residue. The wine we drink is the result of the hard work of yeast, and the vast majority of unfiltered and strictly sterilized beer will have some yeast left behind to produce a natural foam, not food infused in the bottle of industrial beer. grade carbon dioxide.

That being the case, it’s perfectly normal to have some yeast residue in beer.

What’s more, brewer’s yeast tablet is one of the popular health products in the world because it is rich in vitamin B group elements.