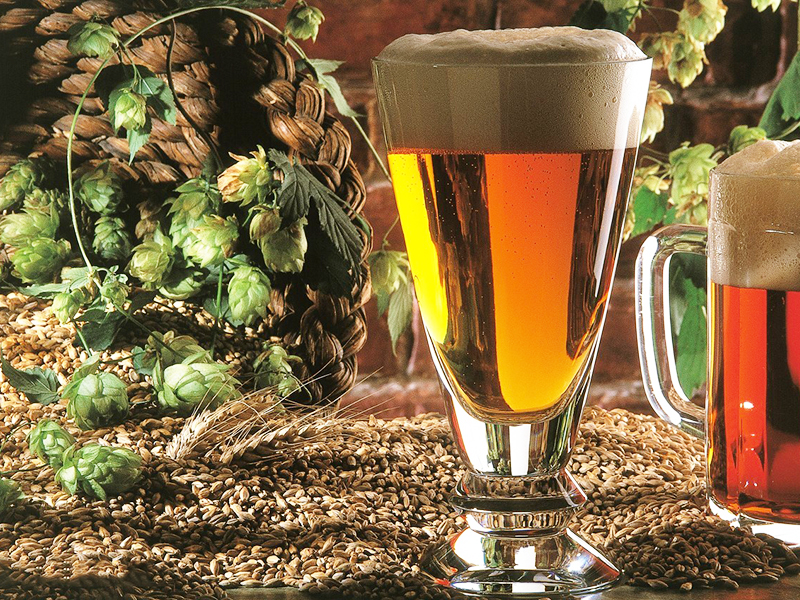 The importance of grain to beer is equivalent to the grapes that make wine.

Cereal is the cornerstone of beer

The main ingredient of cereals is starch. Starch is a polysaccharide that is converted to a monosaccharide during the brewing process and then converted to alcohol during the fermentation process. The main raw material for European and American beer is barley, which is easy to obtain, cheap and easy to brew, followed by wheat, which is more common in Germanic beer. In addition to barley, some traditional recipes add other germinated or unmalted grains to add flavor. 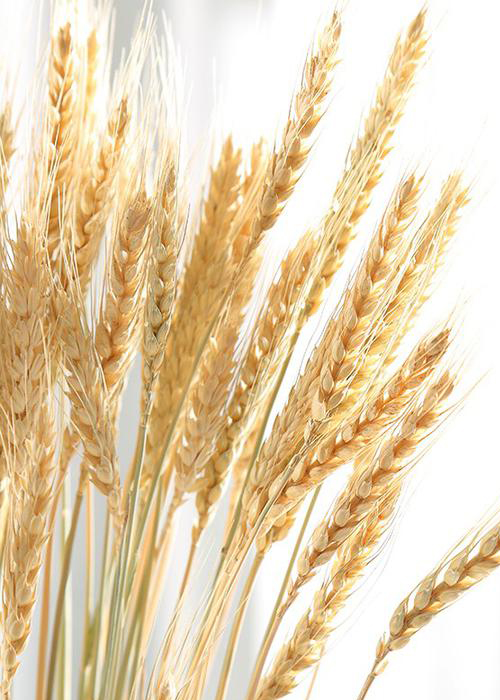 The grain world of the beer world is also the oldest cultivated crop in human history. It is from the Anatolian plateau in Turkey and has been seen from Norway to the Republic of Mali. The high starch content of barley ‘low protein content’ is ideal for brewing beer. At present, the most popular varieties of alcoholism are second-class barley. 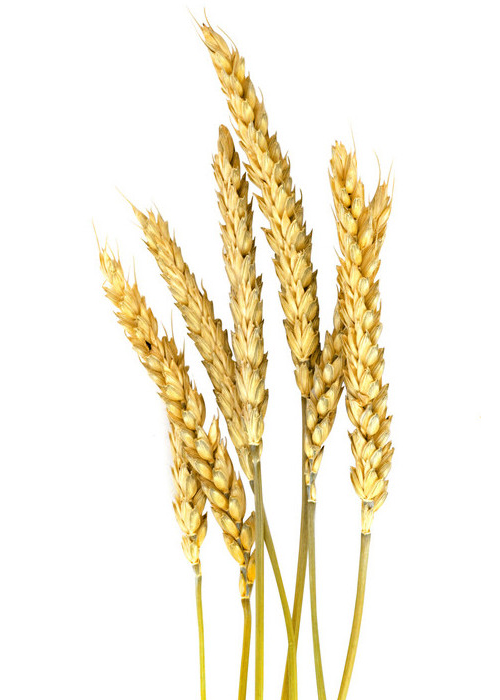 Wheat is the main raw material for certain Germanic beers, such as German wheat beer (weizen). For beer that is typically made from barley, wheat is a great auxiliary ingredient that adds to the acidity and refreshing sensation of the beer. 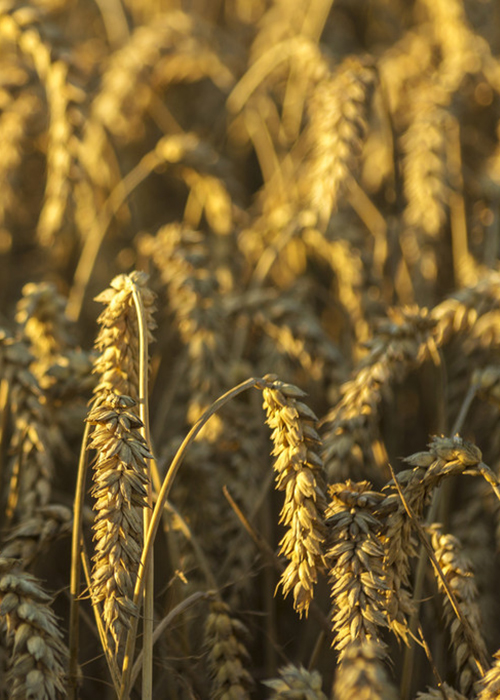 In the past, only some traditional recipes used rye in their formulas, and their delicate scent was now regained the favor of winemakers. The low-alcoholic kvass popular in Russia and Ukraine is fermented from rye bread. 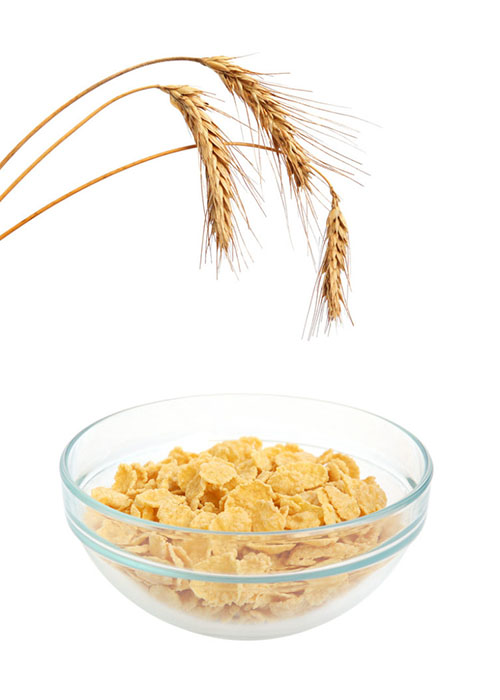 Add oatmeal to the formula to bring a sweet and creamy flavor, like a smooth oatmeal, such as oatmeal stout.