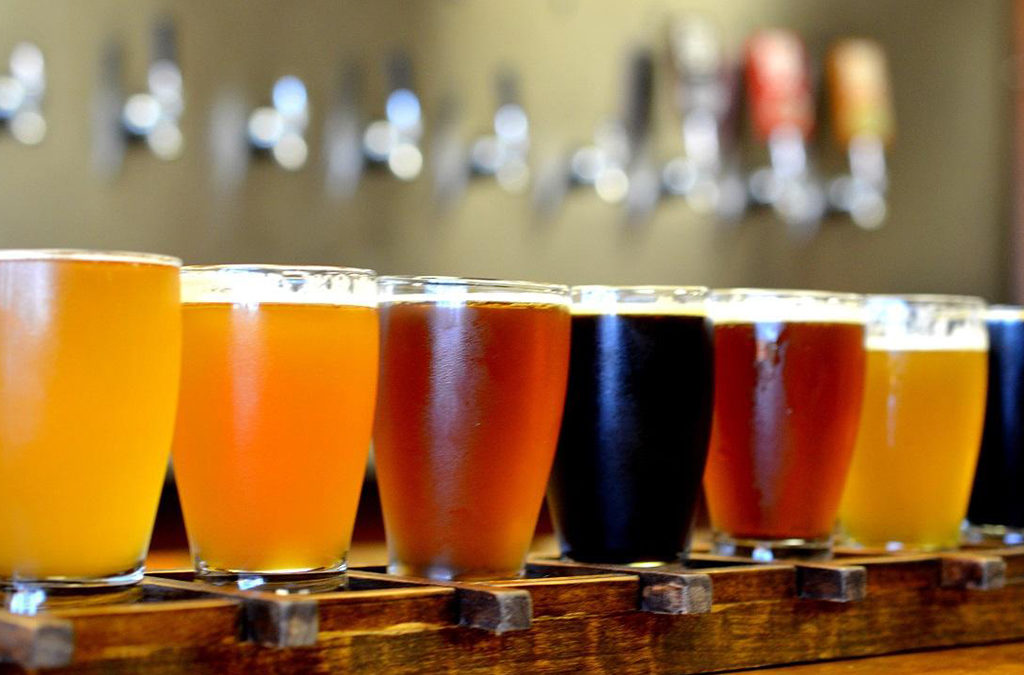 With respect to Definition  of beer, there is an interesting paradox: that is, people drink beer the most, but among all alcoholic beverages, it is probably the least understood.

The legal definition of beer

Alcohol is a beverage made from fermented food, so it contains alcohol. Many people think that beer is made with hops. In fact, it is a big mistake. In terms of things, the composition of hops is only a little bit, and its role is similar to the spices sprinkled on the pot before cooking, which is used to draw the finishing touch. Brewing beer seems to be simple, but there is a very clear legal definition. Especially with respect to composition regulations. 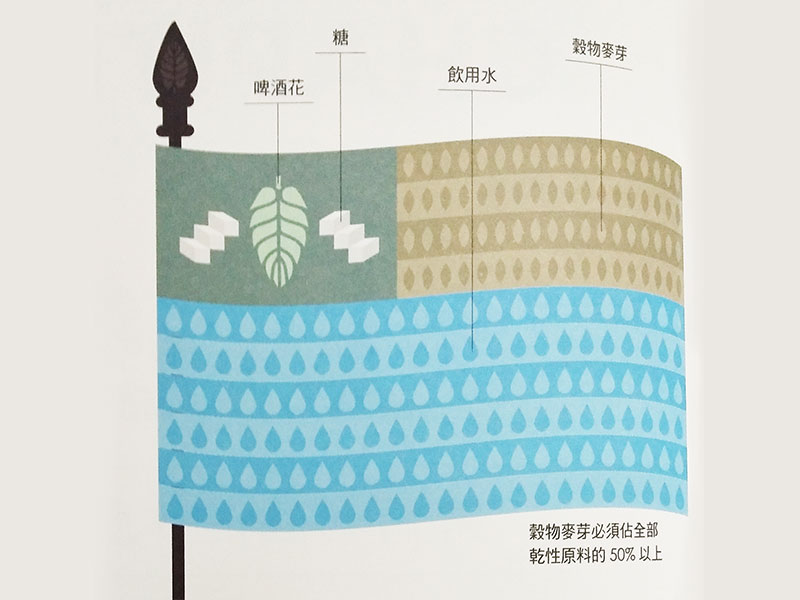 Water, malt, and hops, these three main ingredients were originally European beer bases. They have now become recognized standards in the world and are even considered to be inviolable. For example, chicha corn wine in the Dis region, Russian kvas rye bread fermented wine, or Japanese sake (Sake), if all the old-fashioned grain fermented beverages can be called beer In the world, even the Muslim countries have their own beer. The travel, trade and industrial revolution has made beer a far cry, especially the Pilsen beer (pis). This kind of beer first appeared in the Czech Republic in the 19th century and is now available in all parts of the world, such as the famous old founder Pilsner Urge, or Budweiser of the United States and Tsingtao Beer of China. this type.