Barrel aged beers are brewed using an ancient brewing technique that involves transferring fermented beers into oak barrels where wine or spirits have previously been stored.

They are then allowed to age for a period of time, allowing the beer to absorb the aromas from the barrels. An oak whiskey barrel, for example, will fill the beer with malt and oak characteristics that often blend perfectly with the beer’s taproom characteristics, such as hops and citrus.

Barrel aging has undergone a modern renaissance as part of the rising influence of the craft beer scene, with craft beer drinkers more eager than ever to sample previously unexplored flavors and beer experiences.

For dark hops, the origin of the name “AWOL” is a story in itself. Back in 2018, on a trip away from the brewery, a black hop keg became infected in the ranks of the enemy (beer). Upon returning to the brewery,

the research team tried the beer and taproom found that it had developed into a surprisingly tasty sour beer. Normally, sour beers are grown in a more controlled manner, but in this case, it was a lucky break.

The research team decided to put the beer in a keg and use it to start their first keg of sour beer, which they called AWOL.

Black Hops co-founder Eddie Oldfield spoke about the next phase of the project; “In 2019, while traveling to New Zealand, we fell in love with the idea of a keg beer restaurant. With the success of our initial AWOL beer,

we were eager to explore taproom a new line of cask ales. When the site behind the brewery became available, the stars aligned and AWOL was born.” 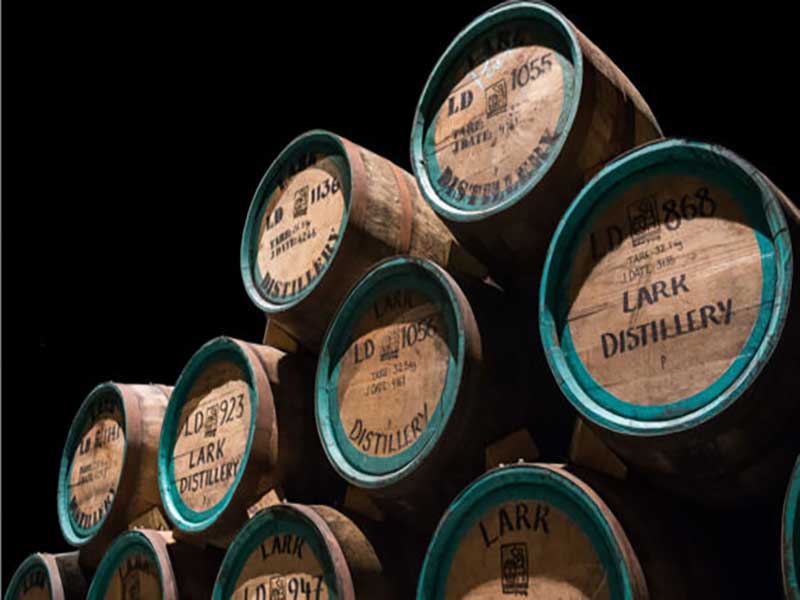 Then the work began in earnest to bring the concept to life. The AWOL Cask Ale Restaurant, located directly behind the Black Hops Restaurant and Brewery (HQ) in Burley Head, was originally home to a meat plant 30 years ago.

Renovations and renovations taproom have been underway since July 2020. For Dan Norris, co-founder of Black Hops and a self-proclaimed “design tragedy,” the space offers the opportunity to create a unique, multi-sensory experience,

and Dan talks about how his design taproom vision for the AWOL restaurant evolved; “Like the beer itself.

We were inspired to merge the rustic elements of oak barrels with a modern design aesthetic, blending the ancient with the contemporary. It’s certainly not your typical barrel room. We can’t wait to show it off!”

So far, there are more than 100 barrels of white wine, red wine, gin, bourbon and whiskey, each filled with beers in various stages of fermentation.

Eight of these beers will be taproom ready for tasting at launch (including some in cans and for take-out), with the world-famous Belgian-style Lambic and Flanders Reds just a few of the beers that will be available soon.

the opportunity to dabble in the ancient art of barrel aging was a great opportunity not to be missed, and Govs spoke of one of his favorite AWOL blends to date; “Haven Sour, our Hibiscus Cherry Sour, is a spirit close to all of our hearts,

with AWOL restaurant’s street taproom address (Hibiscus Haven). It is a golden malt that we have been aging in French oak barrels (large 2000 liter wooden fermenters) filled with tart cherries and hibiscus flowers. The cherries are almost ripe for the first tasting!”

which means there is much less beer to circulate.

As a result, in the initial phase, AWOL restaurants will not be open five days taproom a week, but will be accessible on Saturday afternoons through two pre-paid tour meetings for groups of 15. 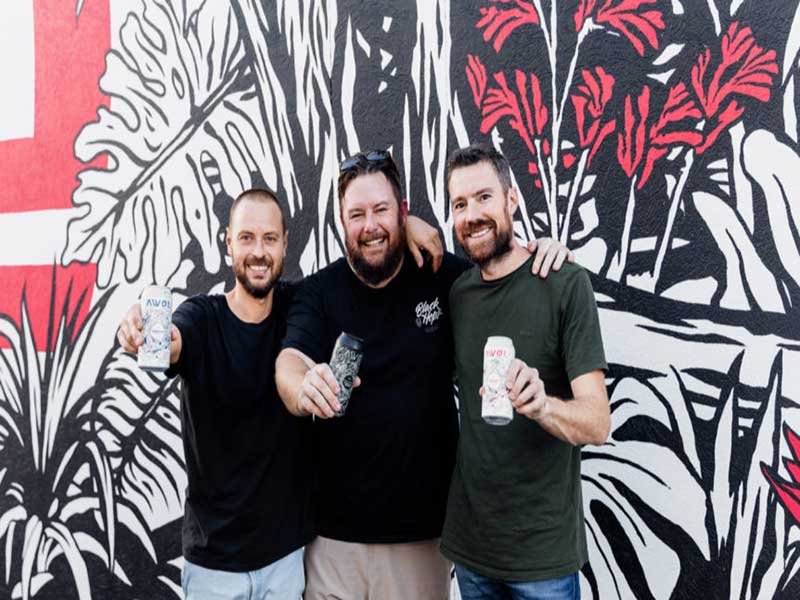 Travel itineraries taproom can be booked through blackhops. Universal Domain Format. Starting April 10, au/shopping weekends for one month, after which AWOL will be open to the public Friday through Sunday.

Tours will include guided tours and educational talks, exclusive tastings directly outside the barrel and beer and cheese pairings in the tasting room, with additional time allotted at the end for customers to enjoy the space.

Following @awolbeer gives you the opportunity to hop on an excursion boat and join the dark hops for the rest of the tour.