Brewsvegas Here We Come (Where To Drink Black Hops) 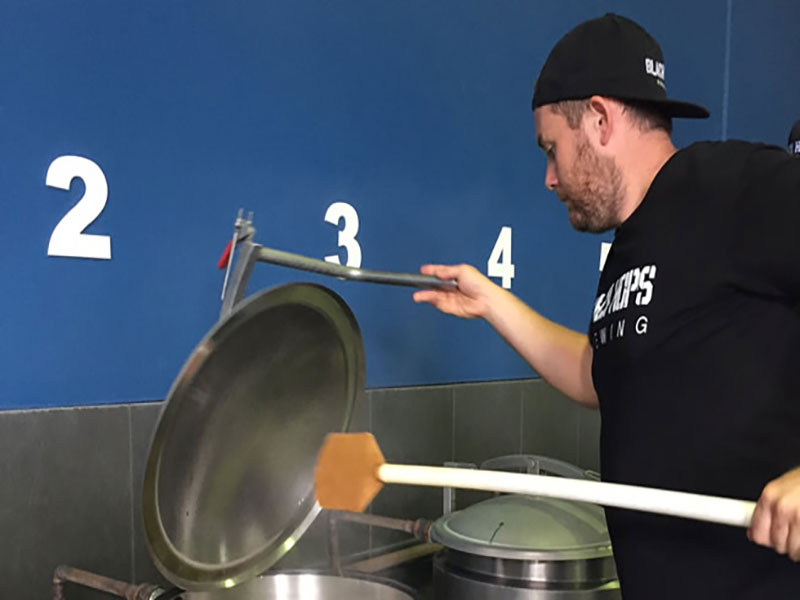 In our last post, I mentioned 4 events that we would be giving away beer (and attending) in Brewsvegas. Not too long ago, we committed to all of these events, but we still have one problem to solve. We don’t have a brewery.
This is quite a challenge because we can’t just contract a batch of beer somewhere and use 4 kegs because each event requires a unique beer.
Here are the beers we are producing and how we are brewing all-grain beers at a non-all-grain brewery.

What to Brew
The first thing we need to figure out is what to brew. the flavor of the Tamborine event on Sunday, March 22 must represent Tamborine Mountain. The other 3 might be what we want.
Following the launch of our eggnog last September, we brewed 10 more pilot batches. This gave us a good idea of what to make next. Of those pilot batches, three beers stood out：

With that in mind, we have prepared the following four beers for Brewsvegas.

After the decision is made, we have to figure out how to make 4 different commercial beers for the event.

Where and how to brew
We don’t have our own brewery yet because we have to brew 4 unique beers, so it’s hard to find ways to do that. Goffs came up with the idea of making the wort in our pilot system and then heading to the tweed head cured pigs to boil and ferment.
The cured pigs are not an all-grain brewery, which means we can’t do everything there. But it makes the boil (spaced 30 minutes apart on different kettles) and other processes much faster.
Govs got the idea from Paul at PickledPeg and he was interested, so we locked in a brew date.
Making the wort
We produced wort for four beers in one day in the government garage. The plan was to cut the wort into cubes and store them in the refrigerator where the pork chops were cured, and then come back a week later to brew all 4 batches of wort.
Of course, we needed a lot of this: 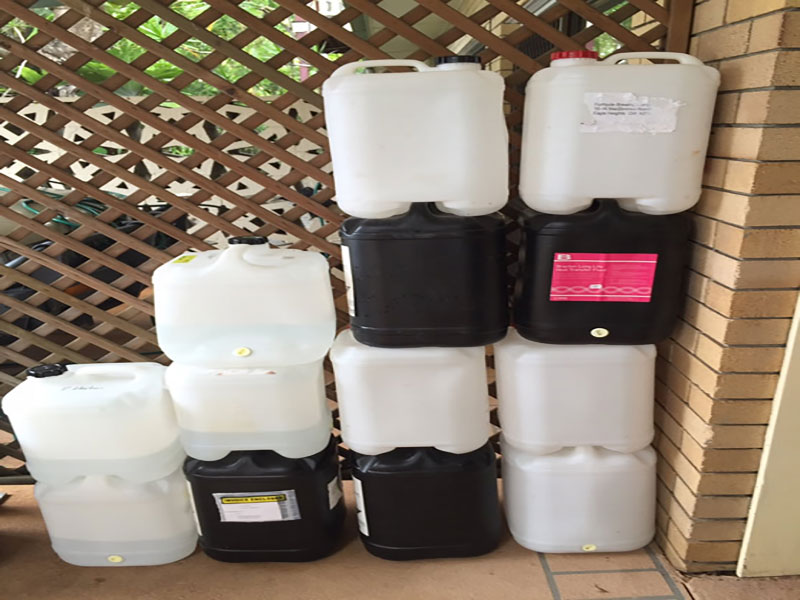 We crushed the grains and prepared 4 beers. 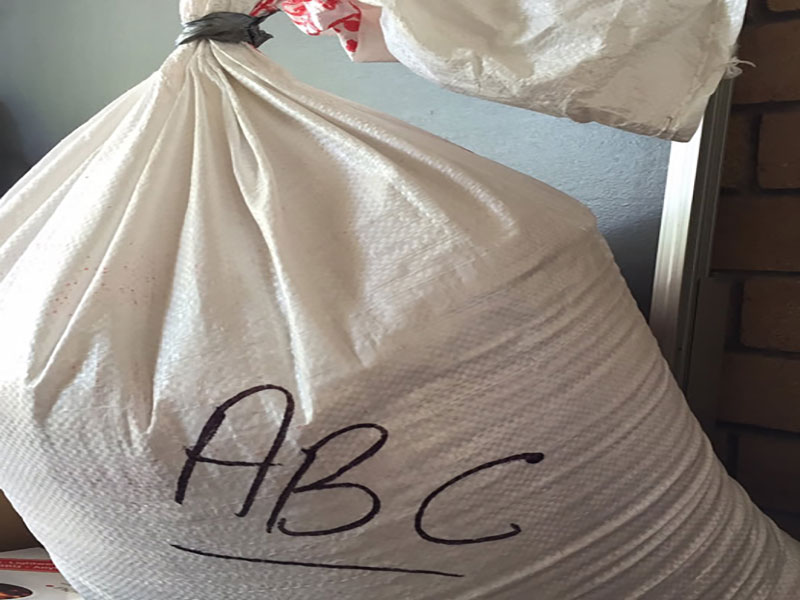 This was the beginning of Eddie’s first batch of. 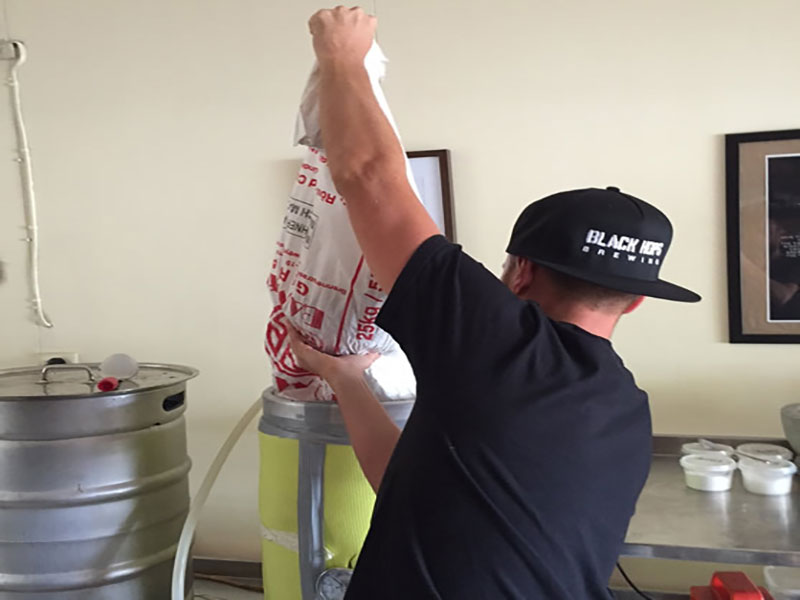 It was a pretty long day making mashed potatoes 4 times, but we got what we wanted. A big pile of cubes filled with wort. 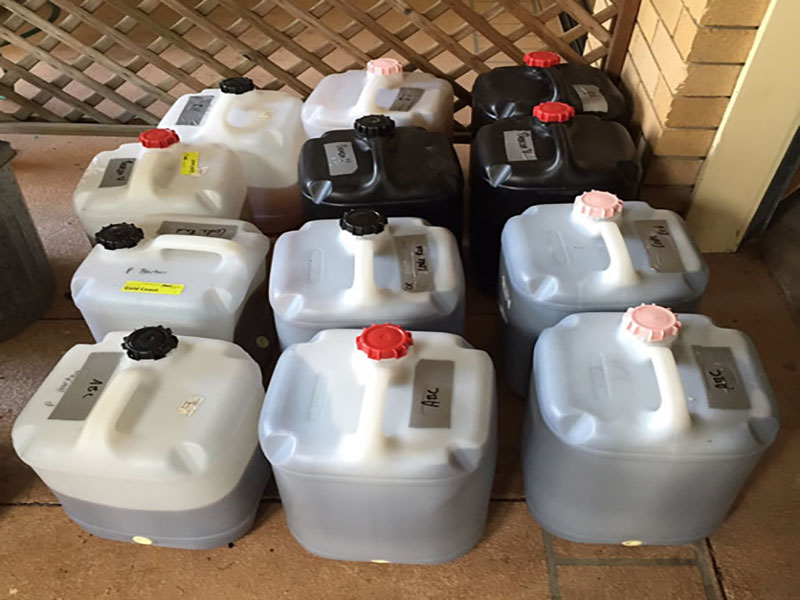