I. Malt mill (To crush for material)

Malt is the most expensive raw material in your beer. So to keep your cost down, you need to utilize as much of the available extract in the malt as possible. The malt mill is absolutely critical in getting the most out of your malt. A poor choice of mill could easily see you waste 5% of your malt.

Whether you are creating a business or brewery renovation project, come here! 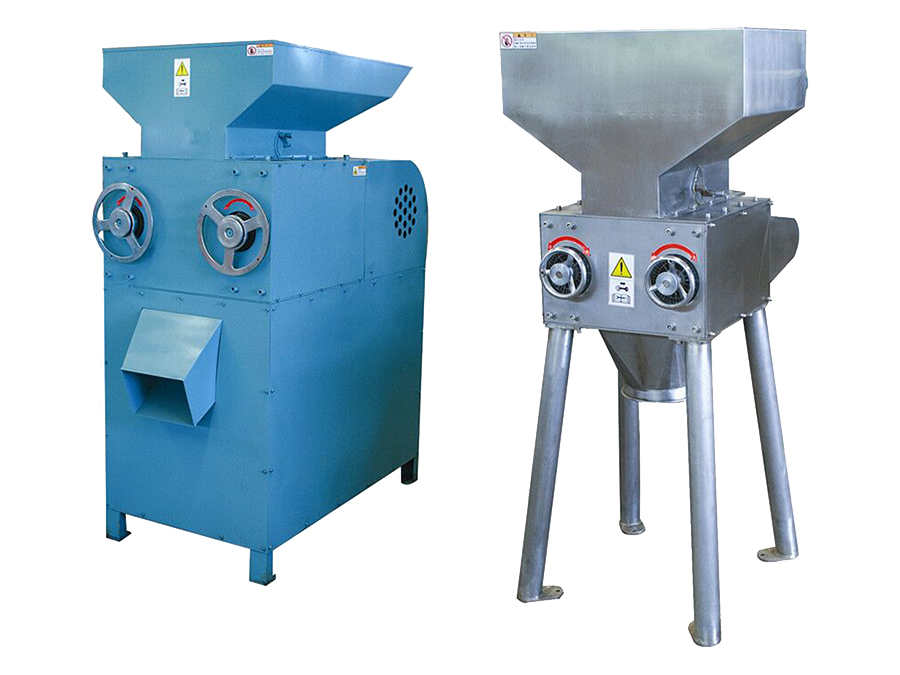 Keep-off board can control the feeding speed The packing size is shown in the table above

1The method and effect of malt smashing

2What are the effects of mashing way to grinding degree?

At present, the mashing method mainly divided into two types, one is leaching mashing and another is boiling mashing.

3What are effects of filternation equipment to grinding degree?
The most common filtration equipment is lauter tank now, also very few parts is plate and frame filter press.
These two types of filtration equipment have differences for the ratio of each apart that required malt crushing material. The lauter tank uses the wheat hull as a natural filter layer.
When crushed, the wheat hull was broken out, the contents are separated from the wheat hull, the wheat hull is kept as intact as possible, and the endosperm is crushed by secondary or tertiary. When filtering with a plate and frame filter press, the wort is filtered by external pressure, and the wheat hull does not look so important when it was as a filter layer, so it can be crushed thinly.
4How many ways of feeding in crushing system？ 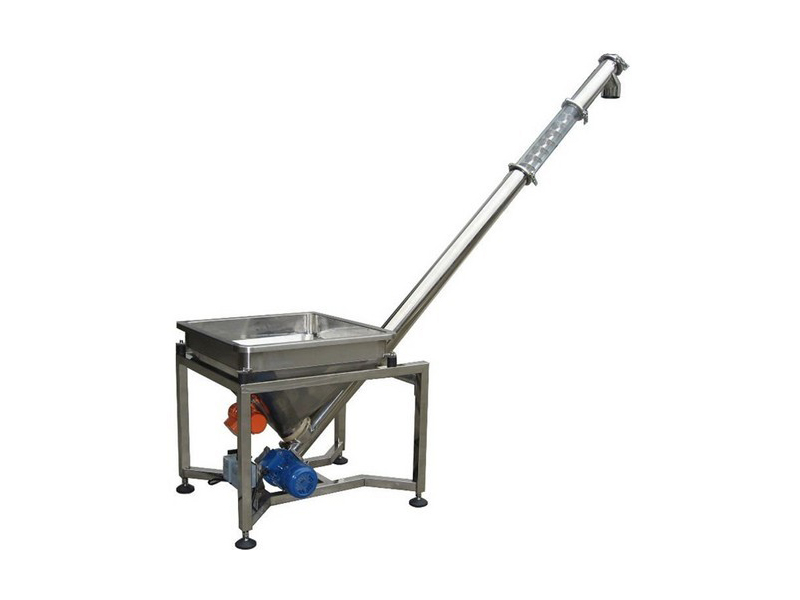 It consists of material out valve and water inport. The grist hydrator can be able to better mix the crushed material and water, greatly save time. 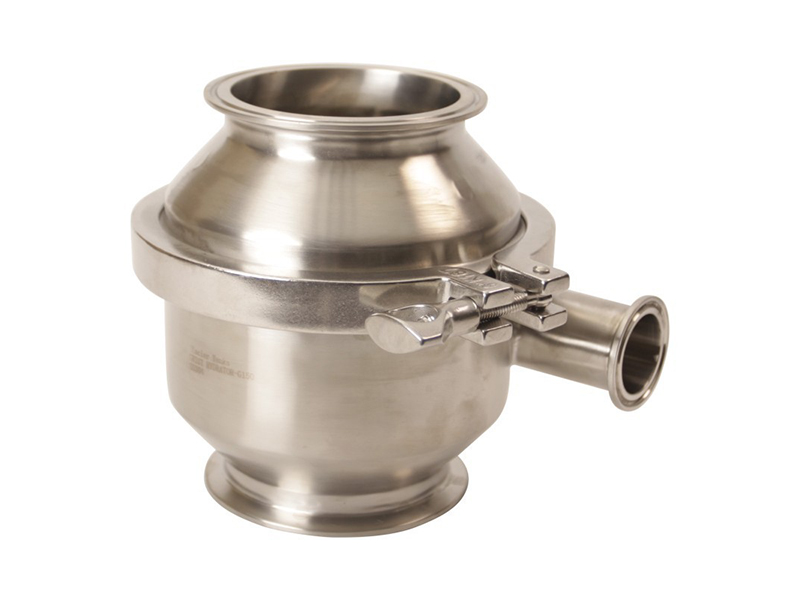 The powder hopper is a single-layer stainless steel tank with upper and lower cone design (the lower cone is divided into a positive cone and a tapered cone), the angle of conical is 45°60°90°, the top of the tank is equipped with material port, the breathing port and the lower cone are equipped discharge port, the feeding time is within 10 minutes.