Last year, we launched Eggnog Stout, which was a fast start for us. After that, we set a big goal for 2015 to open a brick-and-mortar brewery. We’ll be posting a progress update every month.Here are all the details of our current plans and progress.

Why we do it

Craft beer is booming in all major Australian cities. Just look at last week’s event in Blyth Vegas, where over 800 people attended the launch, 130 events and packed the bar day and night for seven days. However, the Gold Coast is underrepresented and we feel, in particular, that it needs:

If such a place existed, we probably wouldn’t be opening a brewery, at least not right now. Since there isn’t, we’re building it.

What we wanted to build and why

We started Black Hops because we believe we can brew great beer and we can put the Gold Coast firmly on the craft beer map. We’re passionate about sharing everything along the way and helping the community, from casual drinkers to home brewers and other craft brewers and bars.

We’re always trying to find space to brew beer and we’re all eager to turn it into something other than a hobby. We also want to create some mechanisms to bring more craft brewers into Queensland.

For the first year, a fermenter will be set aside for a joint lab and contract brewing. We want to see the Queensland and Gold Coast craft beer scenes take off!

We’re looking at a 20 hectolitre system and a 40 hectolitre fermenter. It’s a pretty big system for us, but we think it’s a good balance. We could start out running at a low volume for the first time, say 18 barrels per week (half a batch per week), and then expand to a larger volume (maybe 4 full doubles per week, 300+ barrels per week). This sounds like a crazy number, but we think the space for craft beer is exploding and we prefer to plan for that potential capacity. It would also allow us to be a contract beer venue, able to have brewers come in for a day and potentially leave with 70+ barrels of beer.

It would be primarily a brewery, and we would also have a cellar door open for the day, a Monday to start with. If there is demand, we could open the doors more frequently, which could depend on the location.

In terms of location, we are considering two things. One is the industrial area of Columbine. 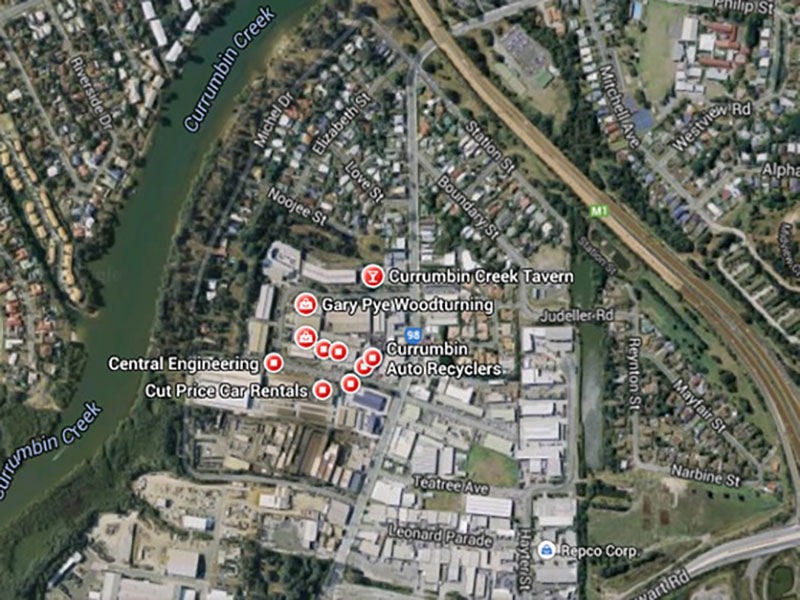 The other is one of two industrial areas in Miami. Including this one near Pacific Avenue. 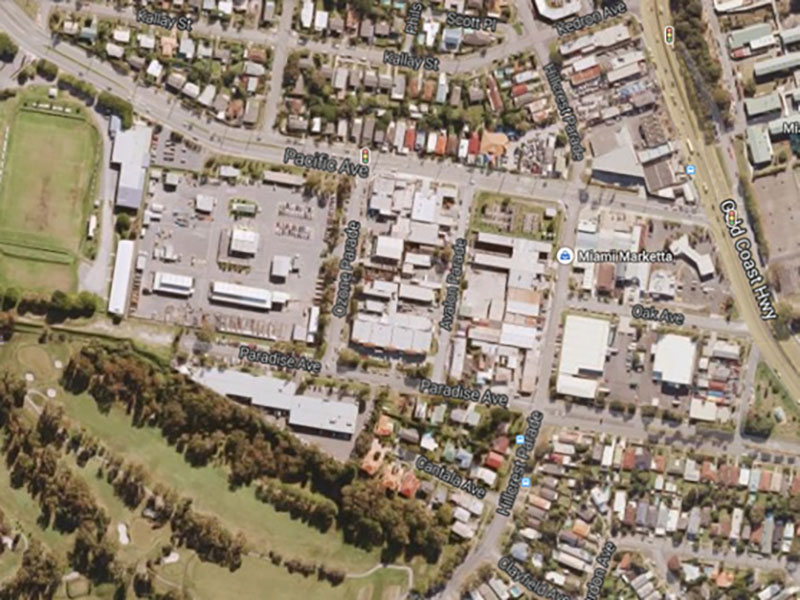 There is also a small industrial area near Christine Avenue. 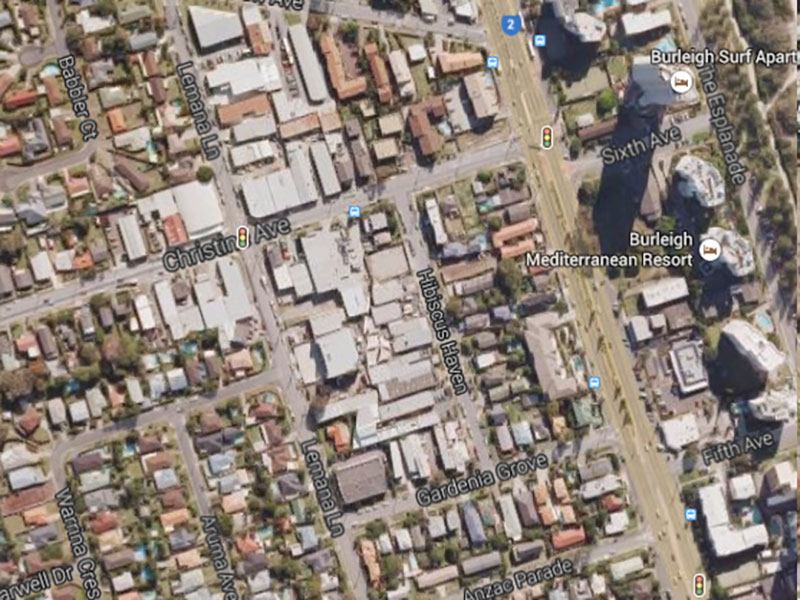 We think Miami is the best of the two areas, but it’s hard to find anything there, and it’s a little more expensive.
We’ve been chatting with city planners and realtors to learn more about available resources and zoning requirements. With the current council planning, any project with industrial 1 zoning should be fairly easy and any project with industrial 2 zoning can go forward with some approvals and a few other things. Once we get closer to selecting a site, we will look into this further.
We are also starting to talk to people about permits and approvals. We already have a wholesale producer’s license, but we have to move the licensed premises to a new facility (currently Eddie’s garage). We also need a food license and a few other permits. We will post a separate post soon.
We like both positions for the Miami vs. Columbine game, so we won’t let this decision slow us down too much.