Background moving on Coming Out

When we first packaged our beer, it was for our initial crowdfunding campaign backers in 2015 for a bottled beach hut.

At that time, we chose to sell 12-packs online, in restaurants and 24-packs on pallets wholesale. We didn’t wholesale a lot of cans or sell to retailers who sold full boxes of cans. Over time, as we moved into larger retailers, we realized that trays were not going to meet demand,

As the core line expanded to six lines, we found ourselves needing packaging solutions for six different beers, as well as limited releases of 12-packs and 24-packs. 24-packs are easy to package and distribute, but 24-packs are expensive for the average craft beer drinker.

12-packs are more manageable in moving terms of price, but they can’t be packaged efficiently and are relatively expensive. 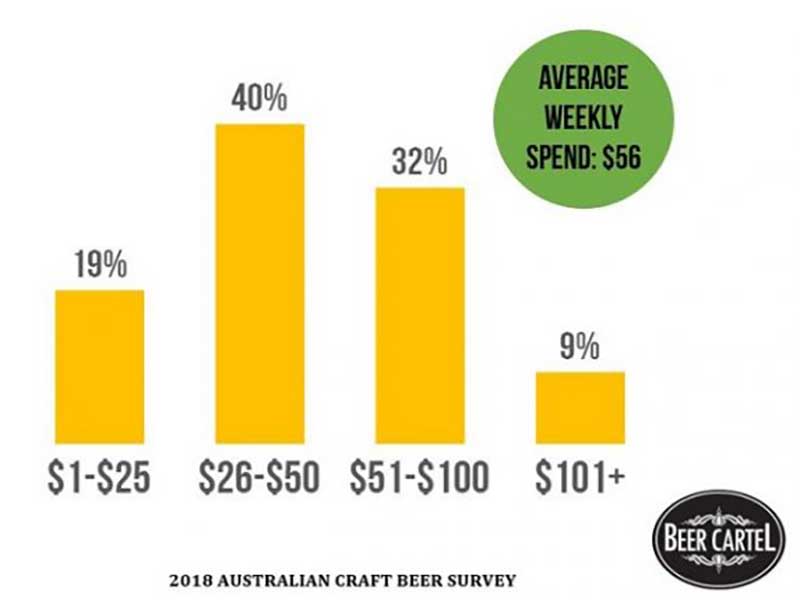 Most importantly, our new automatic case packer from Fibre King only supports 16 and 24 packs, so we had to choose between moving one of those sizes.

GST is very high in Australia compared to other markets. Other moving costs are also relatively high, so making full-flavored craft beers is not a cheap endeavor. The retail price of our pale ale cartons has climbed close to $100,

which is a lot of money for any consumer to spend on one brand of one product.
In the 2018 Craft Beer Survey, they counted how much the average craft beer drinker spends on beer each week. I’ve moving included the results below.

So far, the vast majority of customers are buying 4 packs of dark moving hops. We wanted a format that would allow them to buy more than 4 units, but not stretch the budget too far. From a price perspective, the 16 packs match perfectly.

Litho vs Printed Boxes
Our initial 12-pack was litho designed (nice, shiny, glossy) and we used a plain box with a label on each beer. The boxes looked great, but the process of packaging the beer was very manual and the litho boxes were expensive.

We got them from a local supplier via China, moving and had to order thousands at a time in order to get the price down to a reasonable level (under $2 per box). Going through China also meant waiting months to get the boxes. 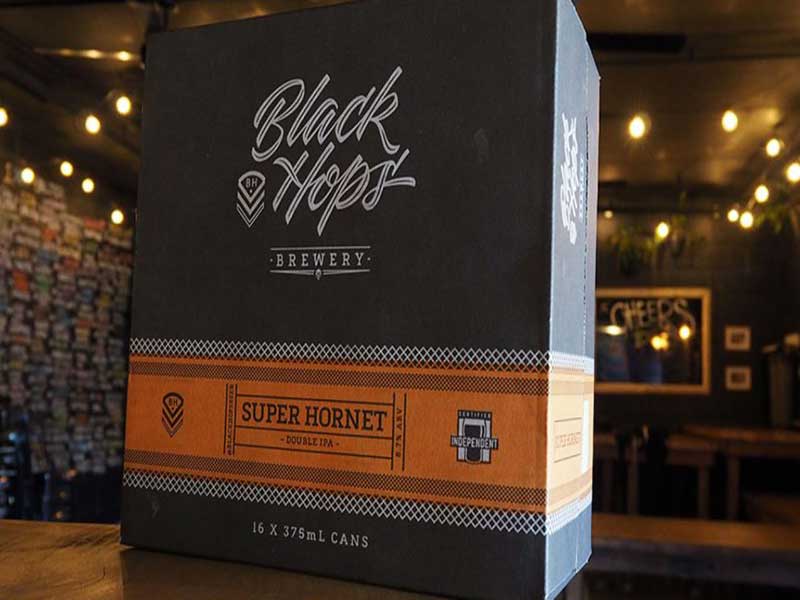 These boxes are obviously cheap, but there are some trade-offs.

If you want to print all the way to the edge, you’ll need a custom stereo setup, which is not an inexpensive exercise. Because our branding is black rather than white (the base color of the box), we felt it was critical to maintain a consistent look for the moving Core Series boxes.

Therefore, for our Core Series, we customize each box with a stereo. For the limited versions, we don’t print all the way to the edge, which means these boxes look different and cheaper.

They’re not the pretty shiny type, so the boxes don’t look too good. However, we feel the printing goes all the way to the edge and the boxes look very nice and the matte look suits our brand.

These boxes are only one A4 sheet with the available colors on it, and if you use more than a few colors, the box becomes a mess.

Therefore, we had to choose the colors very carefully and design a box with only two colors. The box itself is white, so our design only includes black hops, blue-black and other colors (see below).