Which Of The Beers Brewed By Craft Beer Equipment Do You Prefer To Drink?

Craft Beer Equipment – The Use Of Two Bodies And Three Vessels 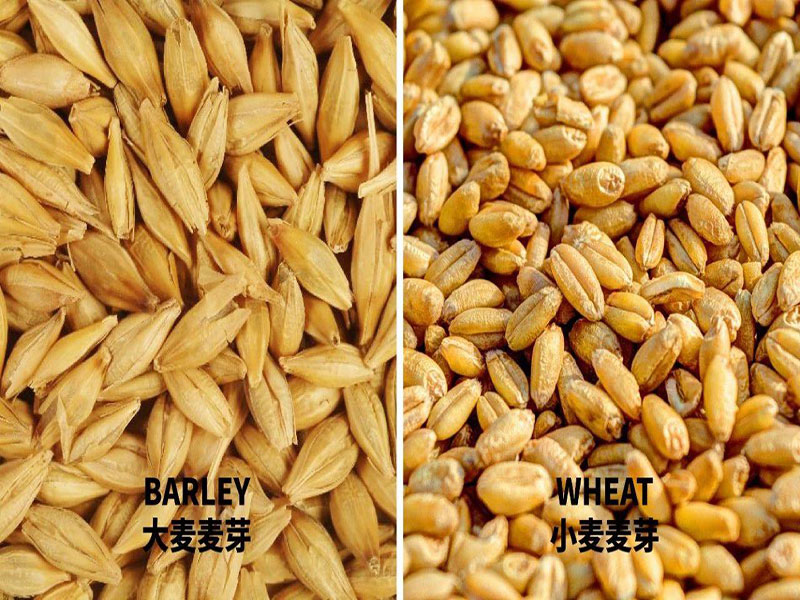 The addition of wheat malt to beer is no longer exclusive to white beer, other types of craft beer are also gradually starting to add wheat malt, and the taste of the brewed beer is more aromatic.

If you have been brewing craft beer, do you know about wheat malt? The amylase produced by wheat malt is perfect for making craft beer, and wheat has a high enzyme activity. The wheat seeds are more uniform and the germination condition is more consistent. Today Hauru shares what we should pay attention to when choosing wheat malt in order to better select quality wheat malt for brewing beer with good taste.

How do the properties of malt relate to the quality of craft beer?

What are the advantages of adding wheat malt to craft beer?

What determines the taste of beer?

There are many different tastes of beer, green beer, white beer, fruit beer, dark beer, red beer, etc. Each has its own taste. So do you know what determines the taste of beer in the process of brewing beer in craft beer equipment plants? Today we will share with you. 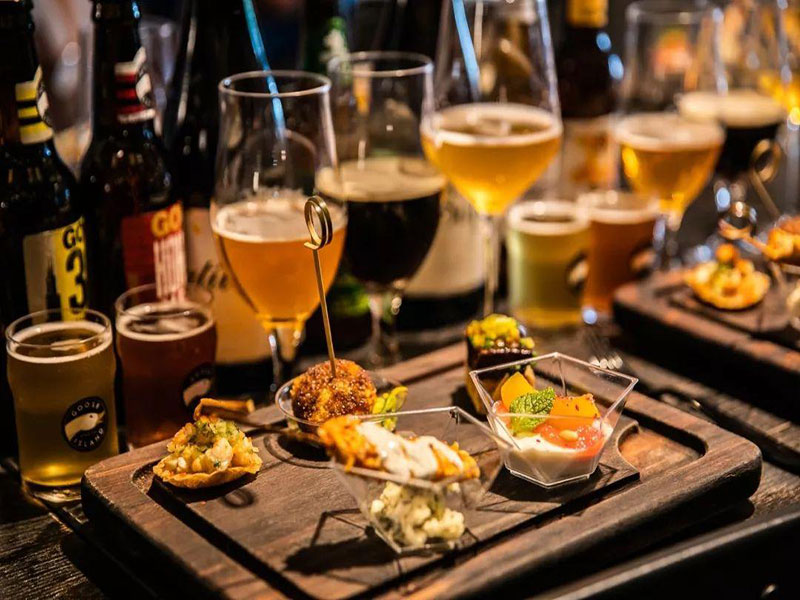 Generally speaking, the higher the concentration of the original wort, the more malt ingredients are put into the beer, and the more “beer flavor” there is. A traditional lager must be at least 10°P to be considered a “watery beer”. 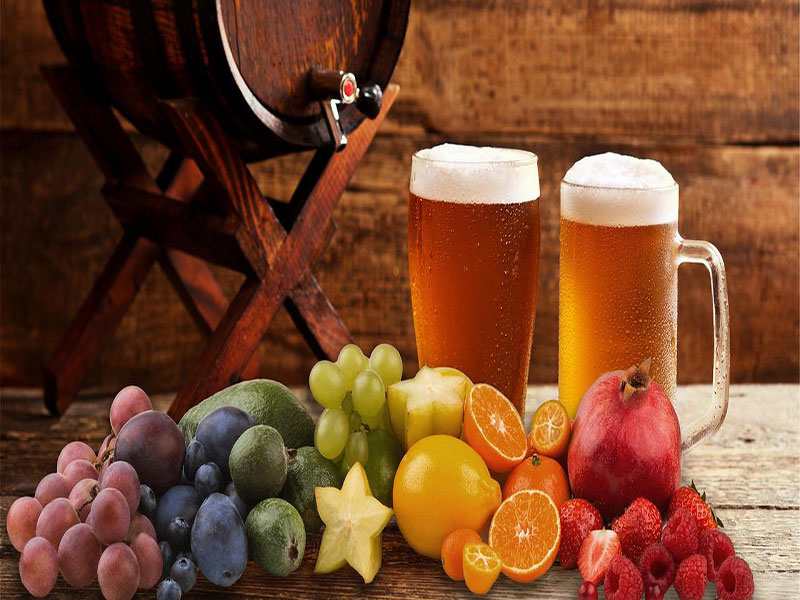 Next is the alcohol content, which is better understood, there is a wheat flavor, but also a wine flavor! The molassed wort is fermented by yeast, which converts the sugar into alcohol, carbon dioxide, and other esters and alcohols. The variety of hops and the amount of hops put in determine the most important “bitterness” in beer, which is the full-bodied taste. Generally speaking, the higher the initial wort concentration, the higher the final alcohol content after fermentation. The beer we usually drink is basically below 4 degrees, and 4-5 degrees of alcohol is the basis of a beer. Of course, the higher the alcoholic strength and malt concentration, the stronger the wine will be, so we can’t drink it freely.

The beer produced by the craft beer equipment factory is determined by the above conditions to determine the taste of beer, I believe that the partners already know, of course, there are many partners will ask where the beer equipment is good? This also wants everyone to go on a field trip and choose carefully on it.