On Thursday 16th May we joined our friends in the craft beer industry at the annual Australian International Beer Awards (AIBA). We’ve been attending the awards for the past four years thanks to our generous partners Cryer Malt and HopCo, who gave us seats.

This year, the founders brought the Aiba award brew team down with them and it was a real thrill.

AIBA’s has been running for over 25 years and is the largest annual draft and packaged beer competition in the world. When we first entered, we were excited to participate, but we did win a few bronze and silver medals. Last year we collected 5 gold medals,

a beach house championship trophy and the champion small brewery award at the awards ceremony, which was amazing for us. This year has also been a great year for us and our fellow Queensland brewers.

This year was made even more Aiba award exciting by the fact that we also participated in the AIBA Champions collaboration beer, thanks to the acquisition of Champion Small Brewery last year. The beer presented that night was a Gose flavored with the tropical fruit Achacha.

Here are the Govs and the other 2018 Champions and beer collaborators, Sam Aiba award from Philter, Johann from Green Beacon, and Ian from Mountain Goat, followed by the video that played that night. 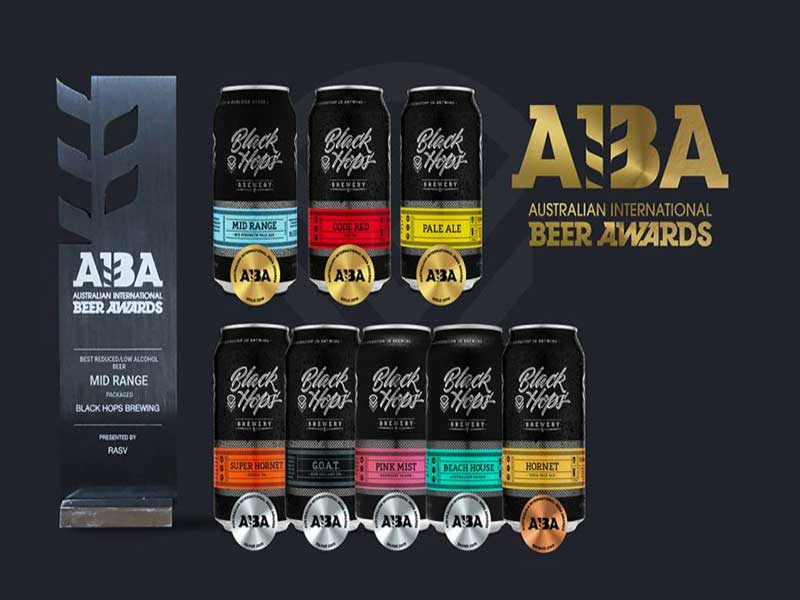 We were also very pleased with the results of the night’s awards. We won one bronze medal, four silver medals, three gold medals and a Aiba award championship trophy for intermediate beer. We weren’t the only local brewery to perform strongly,

Sometimes it’s hard to understand all the medals and trophies Aiba award and what they mean. Medals are awarded if a beer reaches a certain score, so there may be multiple bronze, silver and gold medals in each category. Only one trophy per category is awarded to the beer with the highest gold medal score.

From our perspective, winning any medal at the AIBAs is a huge accomplishment for a brewery. Brewing beer to style is a showcase of quality and consistency, and we love having the opportunity to submit our beers to the beer judges each year.

Winning a gold medal is a huge thrill, and winning a beer trophy for the second year in a row is a rare honor.

The cast process beings the same as blown, with beads of resin being fed into a heated barrel and being forced through a narrow slotted die. This ‘sheet’ of film the die produced is then fed along a rolling path that has been cooled,

which solidifies the film. It is then Aiba award brought through the final stages of production and made into large rolls. This method is much faster than the blown extrusion method and also costs less,

as more can be produced per man-hour. Machine stretch wrap is the most common type of film produced by this method. 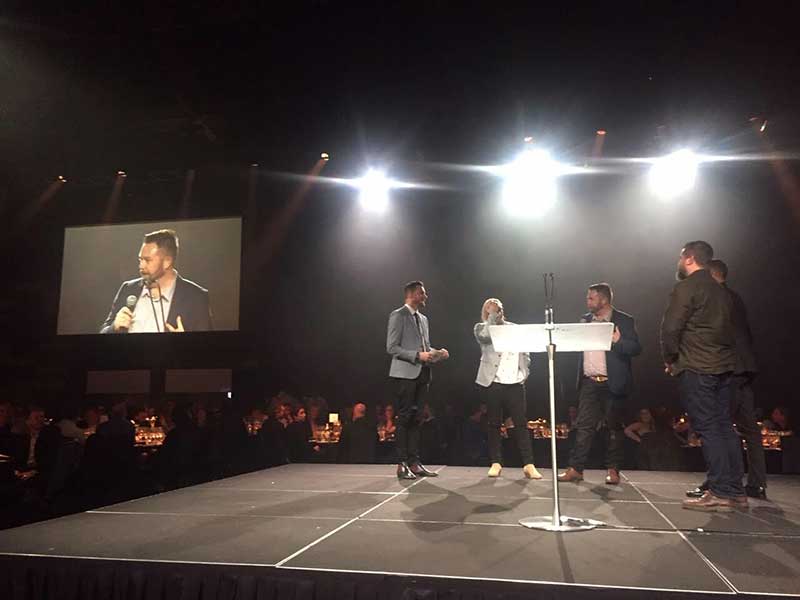