For the second year in a row, due to the effects of the flu pandemic, this year’s event was held as a virtual ceremony, broadcast from a studio in Melbourne. Many official parties were held across the country, and a bunch of breweries came to their nearest party venue to make the night special.

On Thursday night, November 25, a detachment of dark hops descended on the Brisbane party venue to brew beer with ease at Woolloom Garba.

The jury evaluated over a thousand beers and we knew that getting a gong on the night would not be easy. So, at the end of a raucous evening, we were motivated to leave with a record 24 medals for dark hops.

Our two gold medal beers that night were Ichibaan (a Koji Gose created by our brewing legend Toshi) and Pink Mist (a barrel-aged raspberry Saison, also a three-time AIBA gold medalist). Both of these beers are favorites of our customers and staff,

and we are very proud that they are recognized as exceptional in the industry. It’s a huge cheer for our entire production team for their tireless efforts in making the best beers possible. 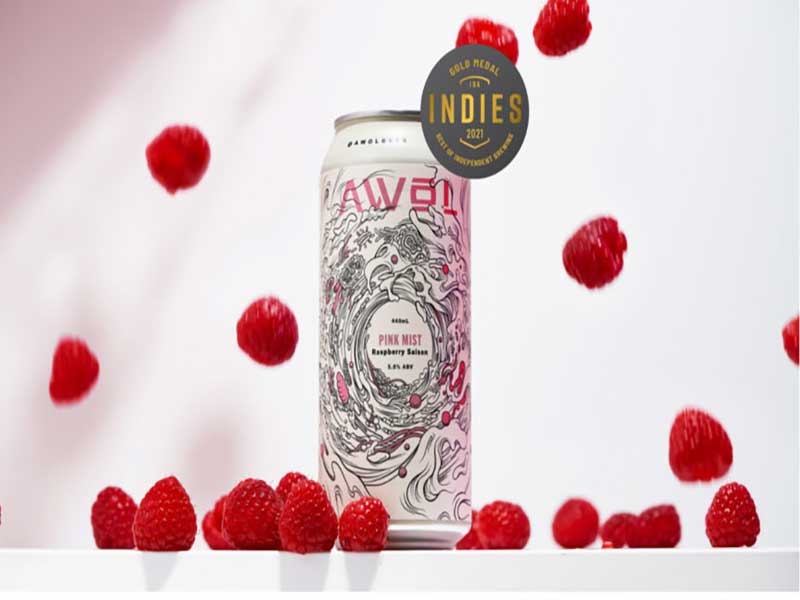 Voting for the 100 hottest craft beers of 2021, the country’s largest “People’s Choice” craft beer poll, is now open. Thousands of beers celebrate from across Australia are vying for the chance to take their place in the pantheon of the most popular local craft beers.

Since we began our brewing celebrate journey in 2016, we’ve had a glorious tradition of improving the results each year.

In the countdown to 2019, we received the fifth-most votes of any brewery in the country, with four of our beers ranked in the top 100 and our pale ale at No. 14.

Last year, we had seven beers in the top 100 and G.O.A.T. Hazy IPA debuted at #5, our best ever!
For an independent brewery like us, without a big marketing budget, getting on this list has a long way to go. This year, with your help,

we’re looking forward to taking things to the next level again. We’d love to get G.O.A.T. even higher on the list and a record number of BH beers on the list, so please vote for your five favorite craft beers.

If our AWOL Pink Mist hits your celebrate sweet spot this year, please consider voting it for one of your five ballots – the barrel-aged beer hasn’t been available in five years, so we’re hoping to break the drought. 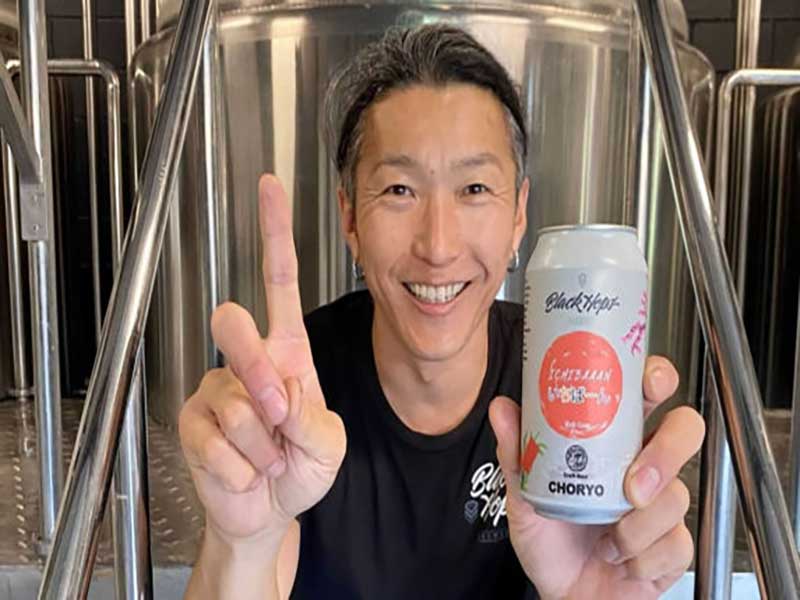 We divided the beer into two categories, bulk (cans) and packaged (kegs), and judged them separately. The following is a breakdown celebrate of the results of our awards.