How We Brew Low Gluten Beers At Black Hops

How To Create A Beer Sensory Program

The annual Australian Beer Cartel Craft Beer Survey has just been released, and in this post I’ll take a look at some of the results with some additional commentary. I always enjoy seeing the data from this survey, and this year is no exception. Let’s get in there. First up are some links to. 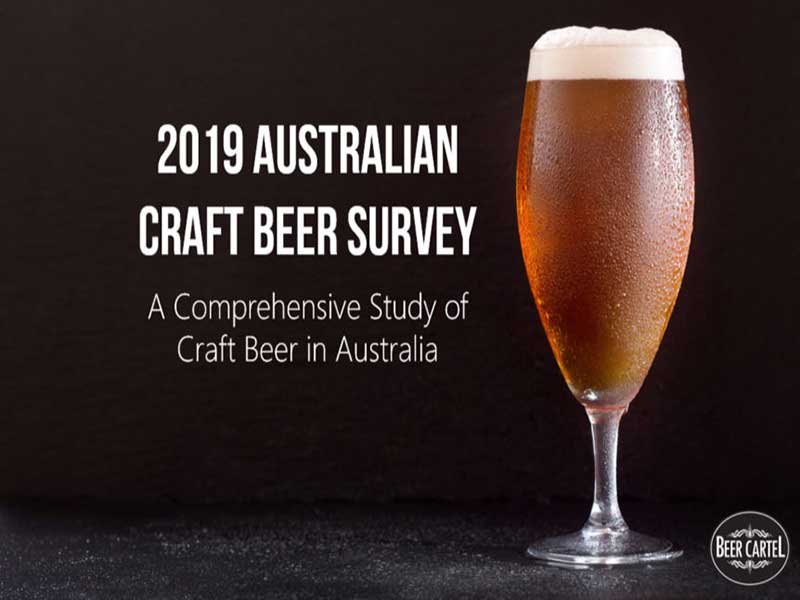 Since the launch of the independent seal last year, a number of questions about independence have emerged from the survey. Last year, Seal’s visibility was 33%, compared to 41% this year. It’s nice to see that going up, it still feels a australian little low and has a long way to go.

More brewers using it on packaging would help a lot. We started using the seal on packaging this year and have noticed that many breweries are using it. iba has also released a supporter seal for venues which will further raise awareness.

It will also help that australian next Saturday, Oct. 26, is the first Independence Beer Day.

Related story: Stout Hops Spring Celebration and australian Independence Beer Day
The survey also found that 58 percent said the seal would have a moderate or large impact on their purchasing decisions.

This question was not asked specifically last year, but to me there is a tendency to continue to support the sale of beer to major breweries as long as the beer is of good australian quality. However, in the past, the wave of boycotting sold out brands would be high.

This is an interesting australian example for us, especially since we just switched all of our beers to 16-packs.
Related story: Stout hops to increase to 16-packs

I think any question that asks what someone hypothetically would do in a purchase situation needs to be interpreted carefully. I’ve always found that what people say australian they’re going to buy and what they actually buy are usually two different things.

When we moved to 16-packs, we did have some people say they preferred the old 24-pack format, but the actual purchase data didn’t support that format. In the month after the move, we sold twice as many whole boxes of beer as we did before the move.

Even in this survey, I think the answers to this question are a bit inconsistent with the other questions. In particular, the average weekly beer spend was $56, and only 9% spent more than $100 a week on beer. I just don’t see a lot of evidence that that many people are buying $90 cases of craft beer.

As for the reason for australian this discrepancy, I think it has to do with the fact that 16 packs are relatively new and it takes a while for this change to show up in the data. This can be seen in the can vs. bottle question over the years. Every year prior to this,

bottles were more popular than cans in surveys, yet craft breweries have known for years that cans were the preferred format for craft beer drinkers, so much so that most new breweries don’t bottle their beer at all. On that topic, let’s take a look at these results. 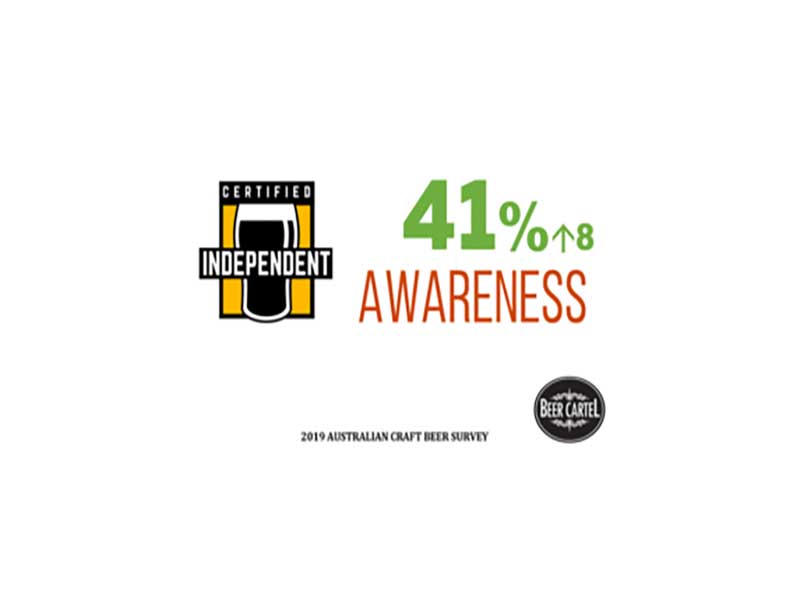 Since I started looking at the survey results, I’ve been waiting for cans to replace bottles as the preferred form of packaging. This australian seems to be a statistic that has not kept up with the industry.

For us, our preferred format has been cans since we opened in 2016. It wasn’t until 2017, with the launch of our local mobile can operator, that we were able to make australian beer in cans, but we feel that there is a huge trend moving toward cans.

In 2019, this is no longer a debate. Most new breweries are putting their beer in cans only, most bottle stores have canning fridge australian after canning fridge, and most major breweries that have good reasons to stick with bottled beer are starting to use cans.